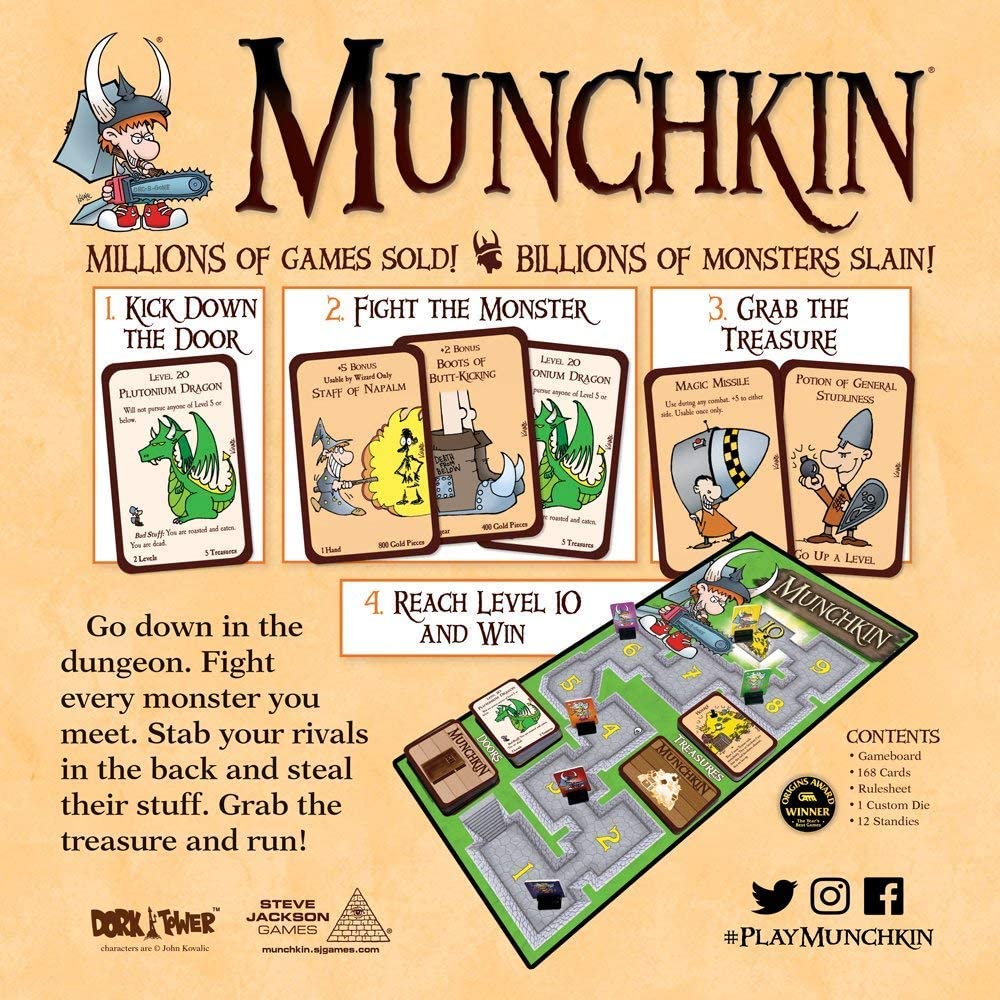 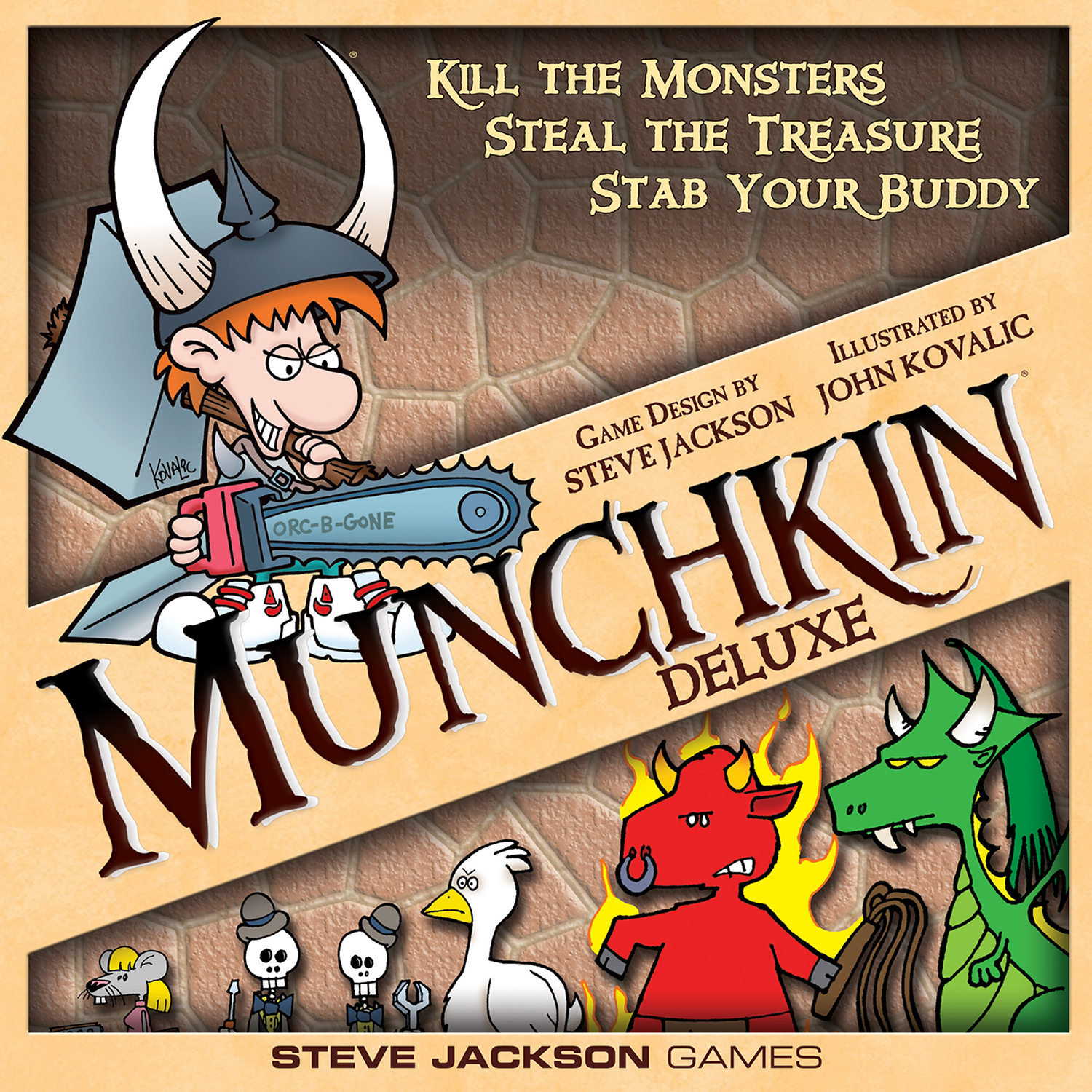 What makes this edition "deluxe"? It's got a big gameboard to keep your decks in place and 12 standies (six male and six female) that you move on the gameboard as you level up! Go down in the dungeon. Kill everything you meet. Backstab your friends and steal their stuff. Grab the treasure and run. Admit it. You love it. Munchkin is the mega-hit card game about dungeon adventure . . . with none of that stupid roleplaying stuff. You and your friends compete to kill monsters and grab magic items. And what magic items! Don the Horny Helmet and the Boots of Butt-Kicking. Wield the Staff of Napalm . . . or maybe the Chainsaw of Bloody Dismemberment. Start by slaughtering the Potted Plant and the Drooling Slime, and work your way up to the Plutonium Dragon . . . And it's illustrated by John Kovalic! Fast-playing and silly, Munchkin can reduce any roleplaying group to hysteria. And, while they're laughing, you can steal their stuff. Jump start your Munchkin game with the Munchkin Tutorial by Dized! It will walk your group through game setup and several rounds of gameplay. Use your Chrome browser, or download the app to your mobile device. Ages 10 and up. Plays in one to two hours. Three to six players. 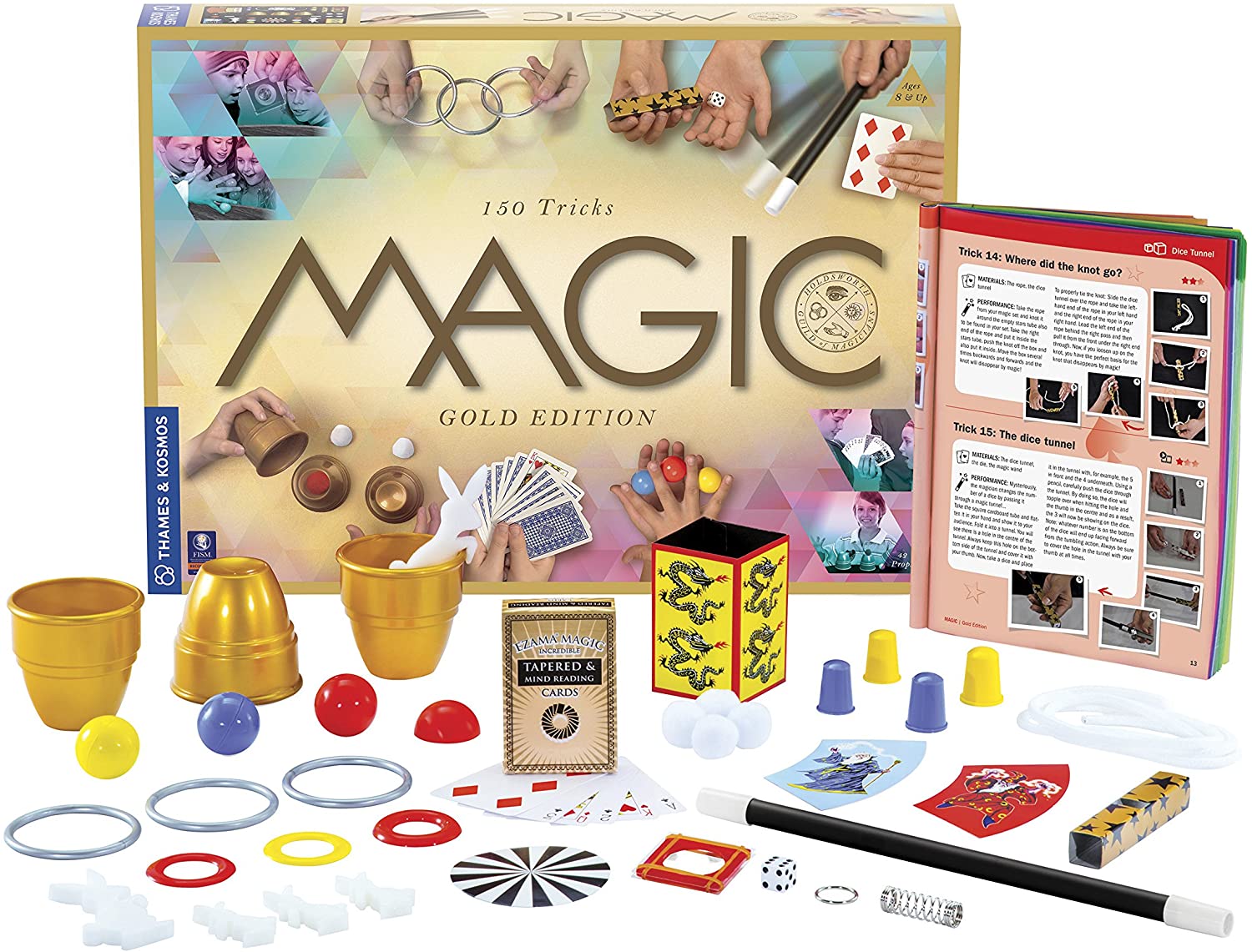 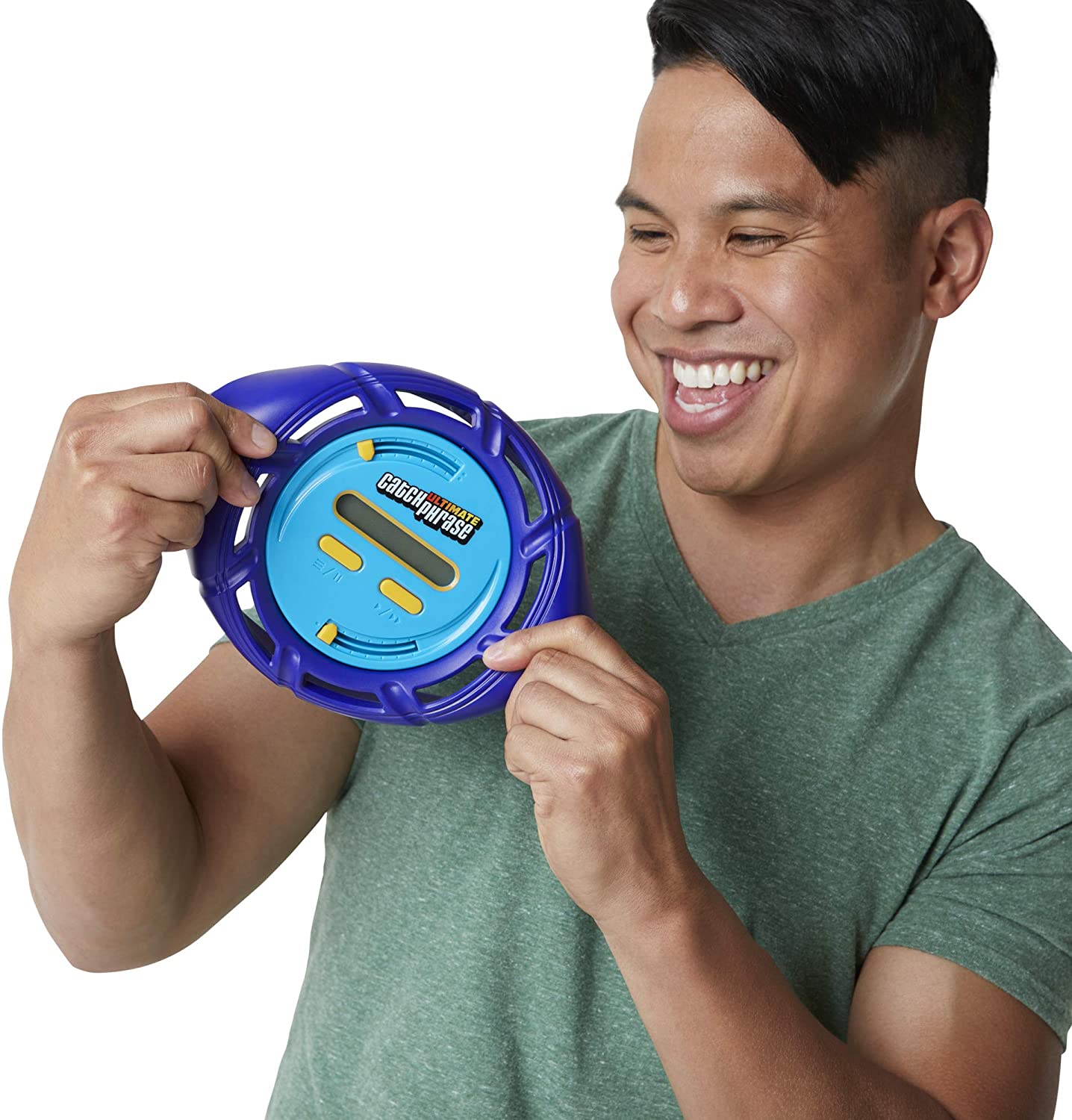 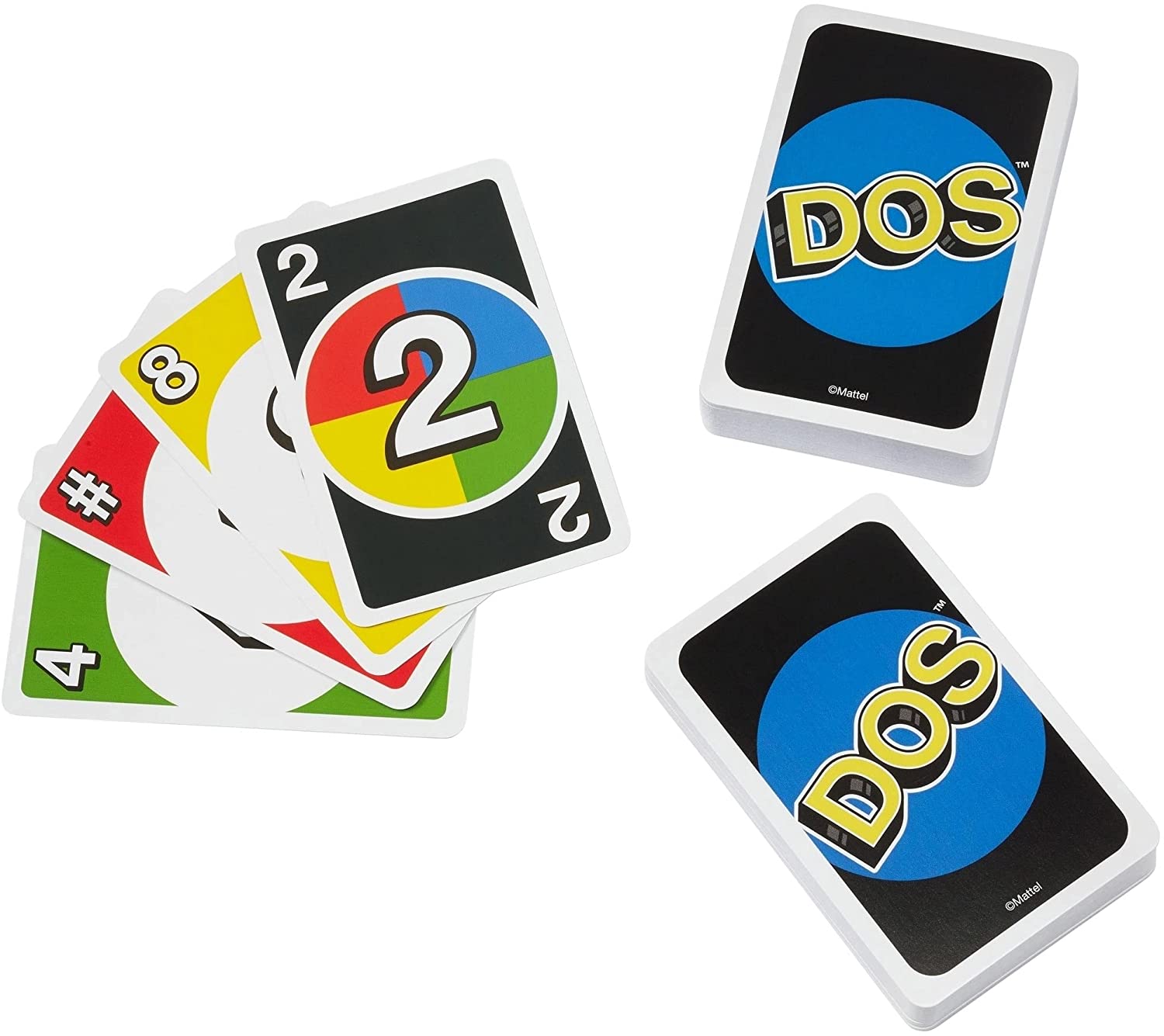 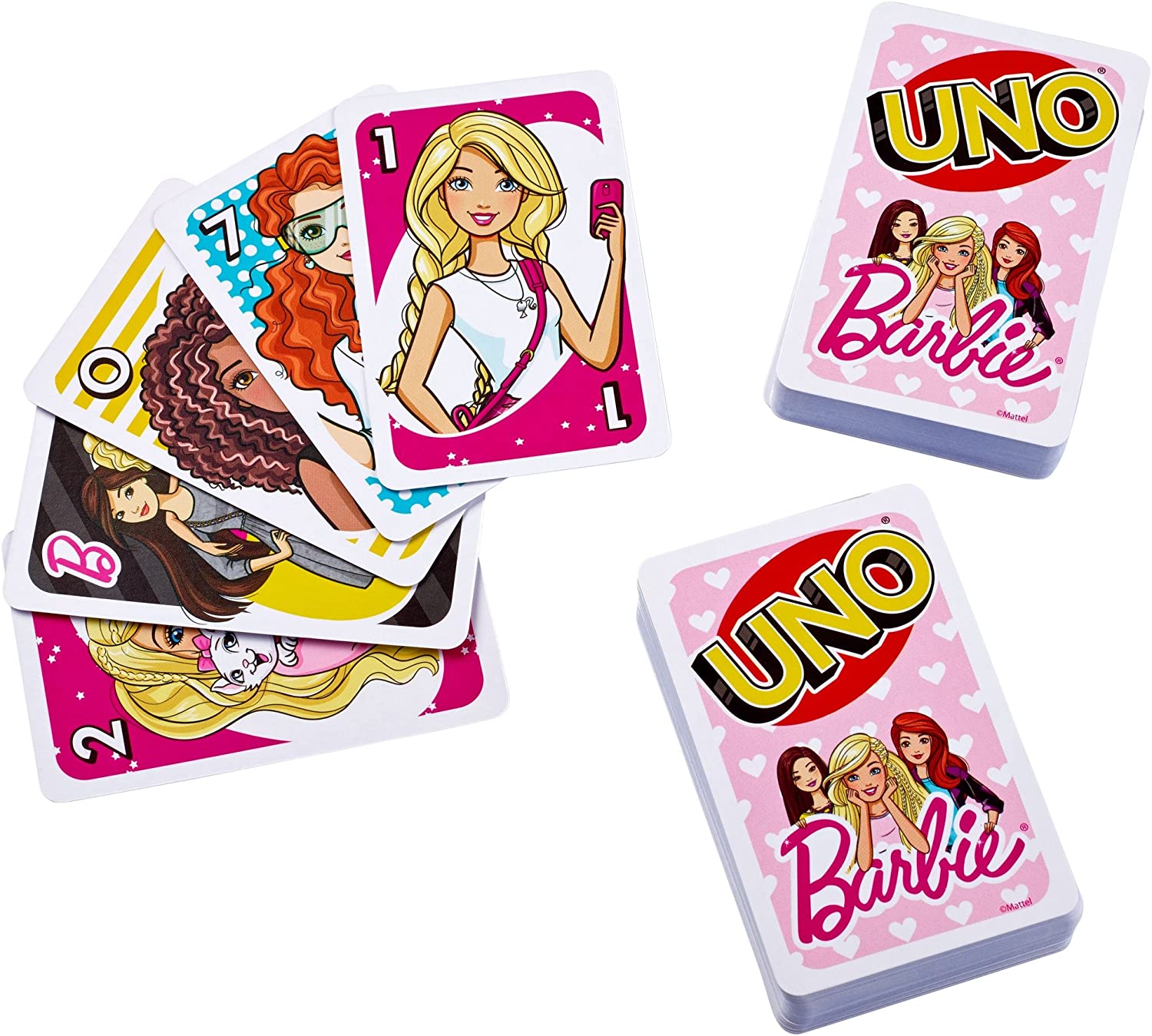 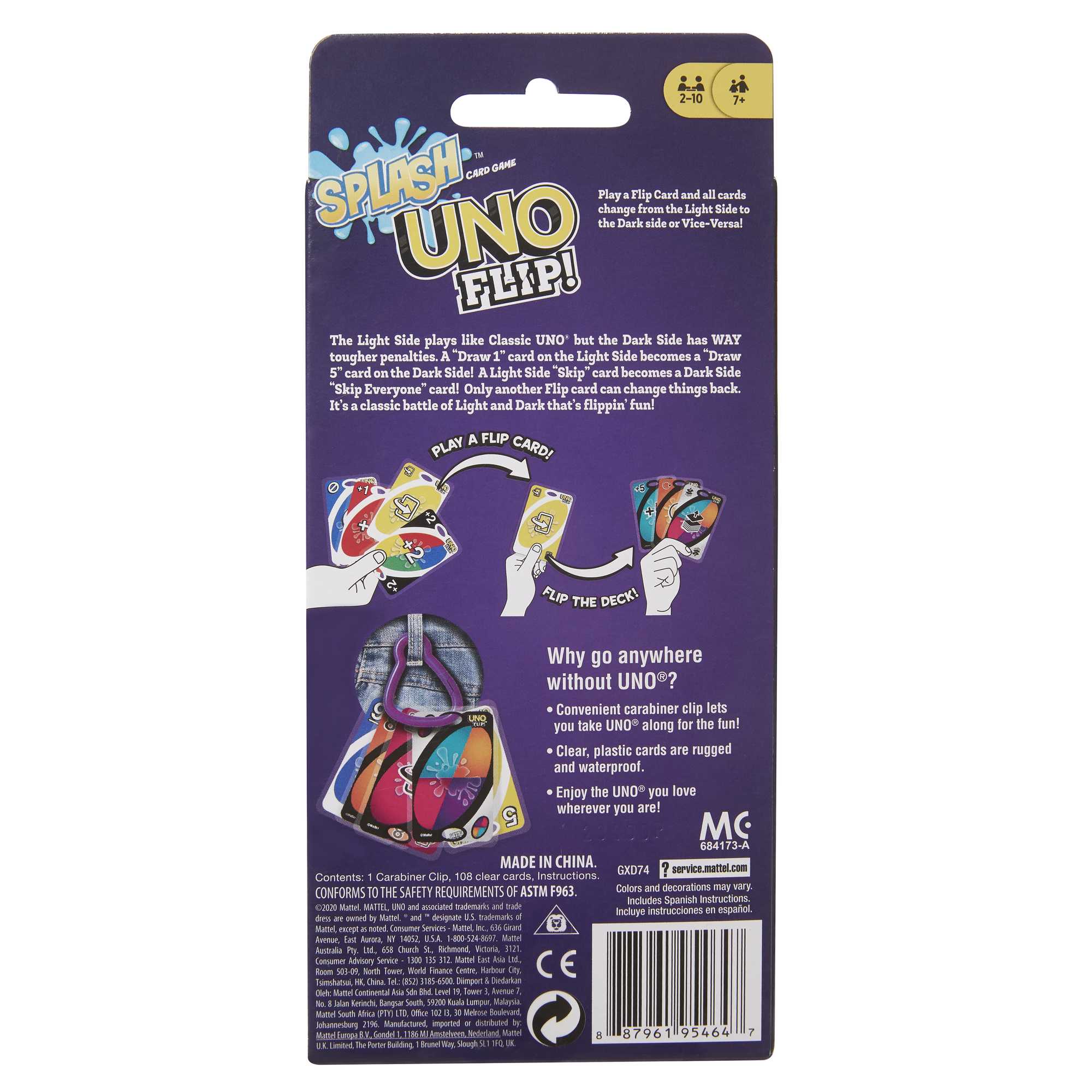 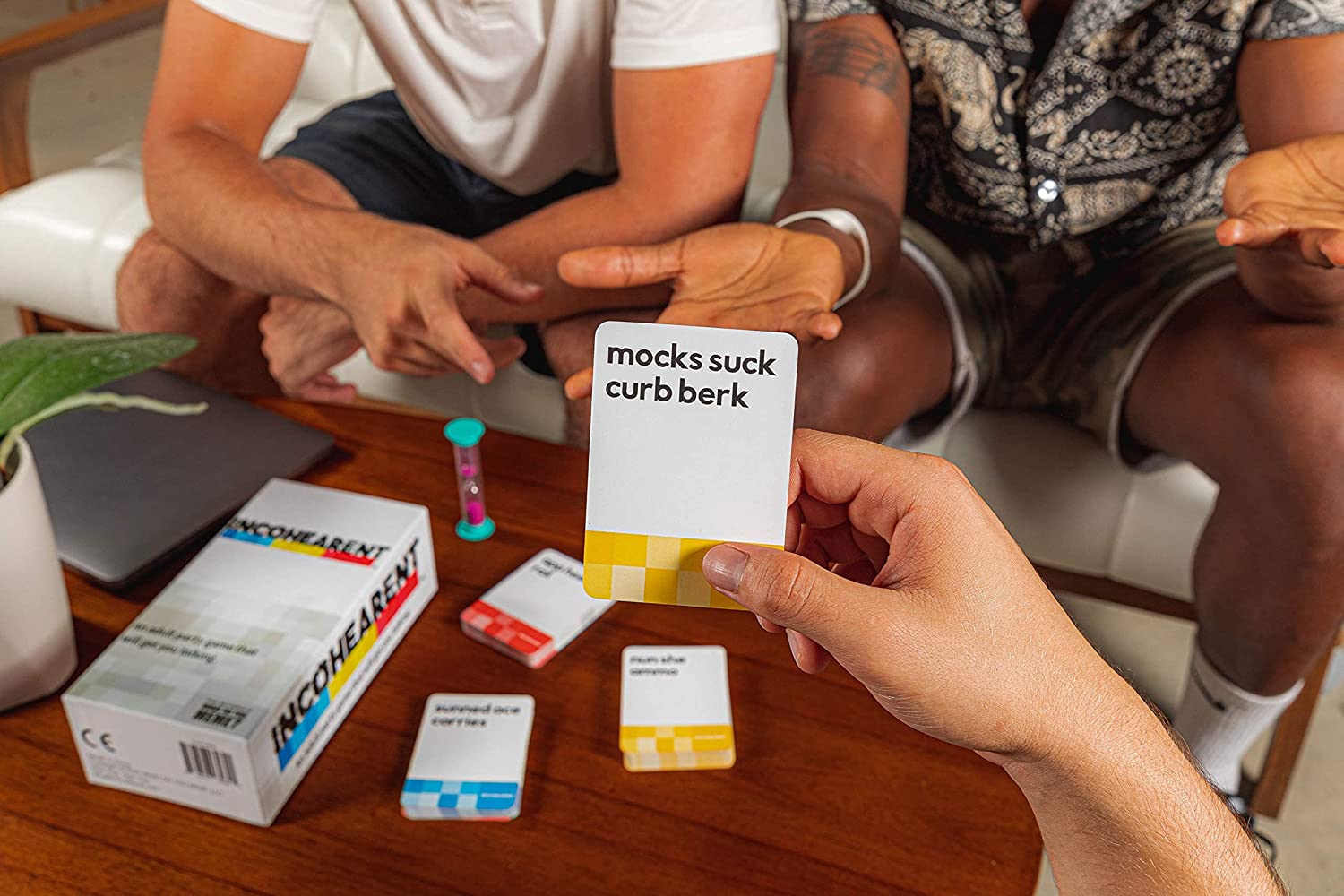 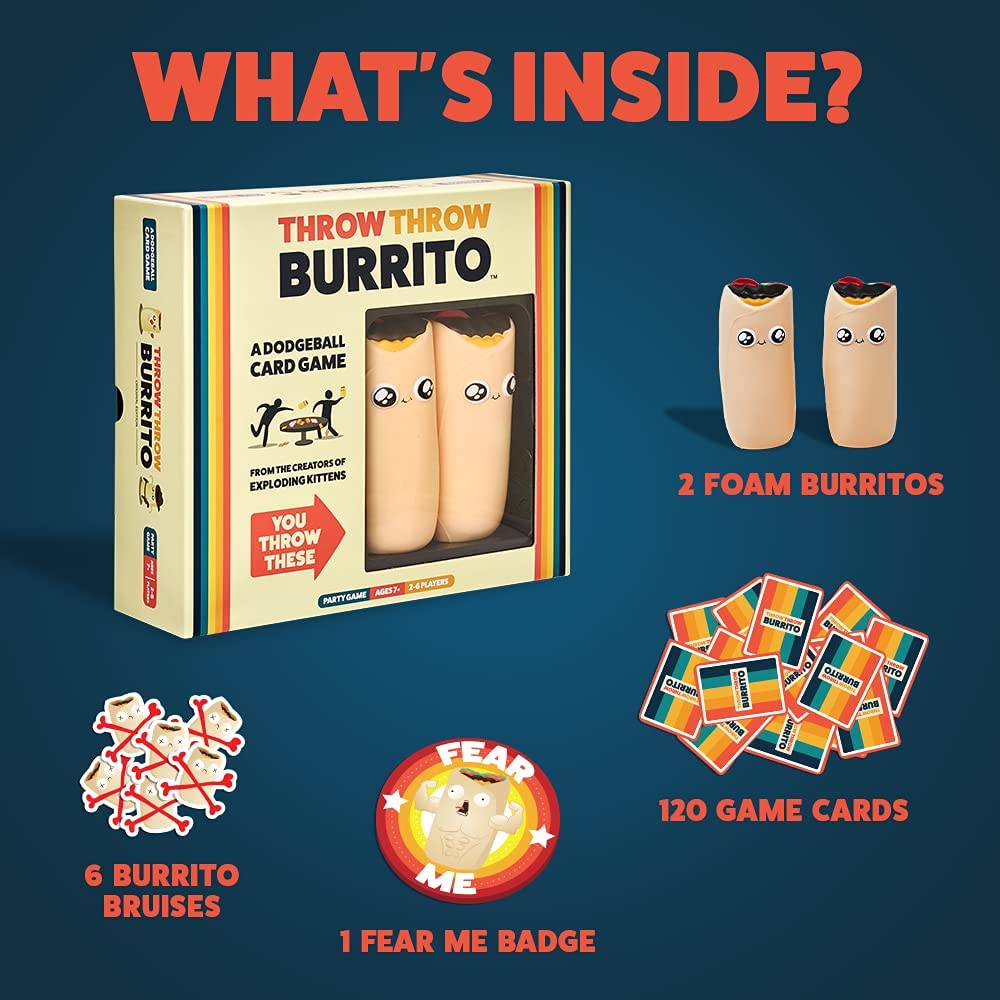 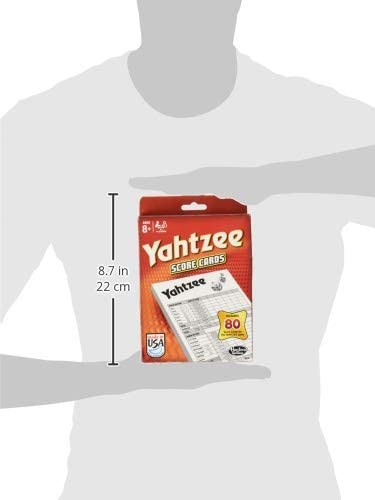