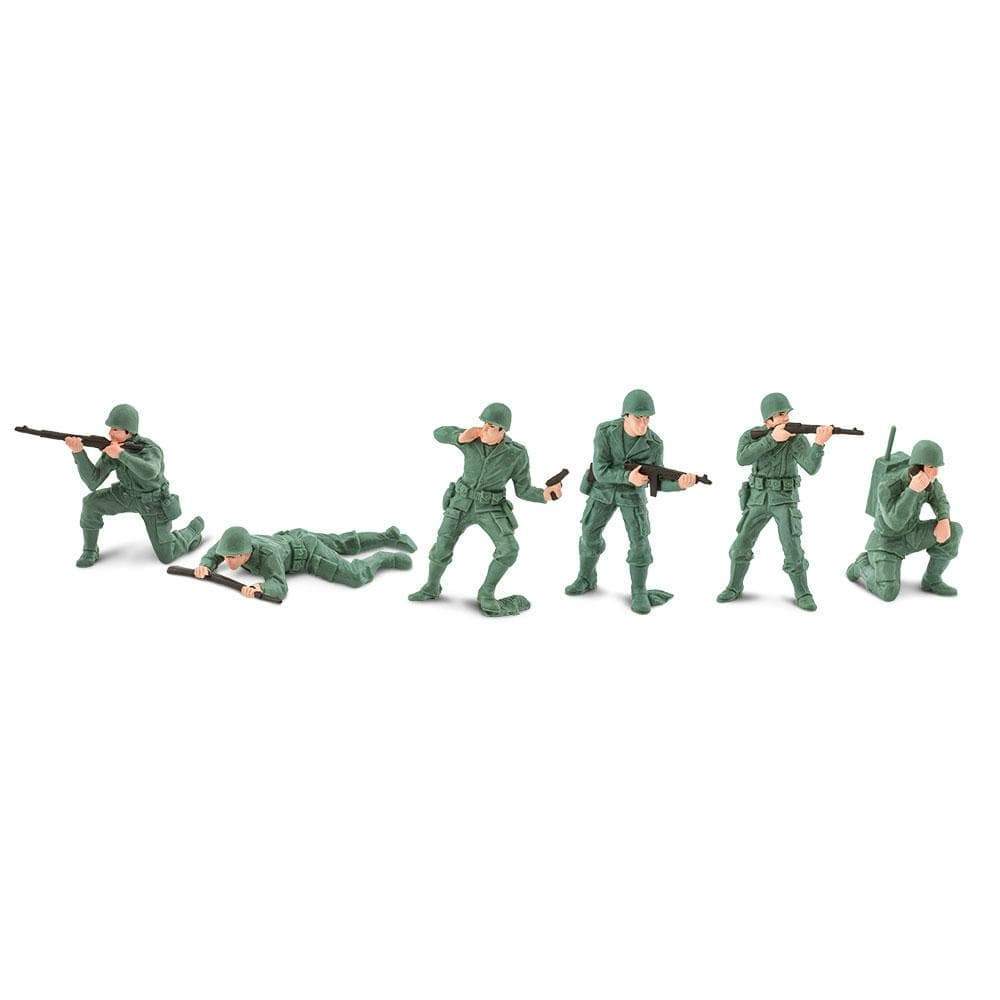 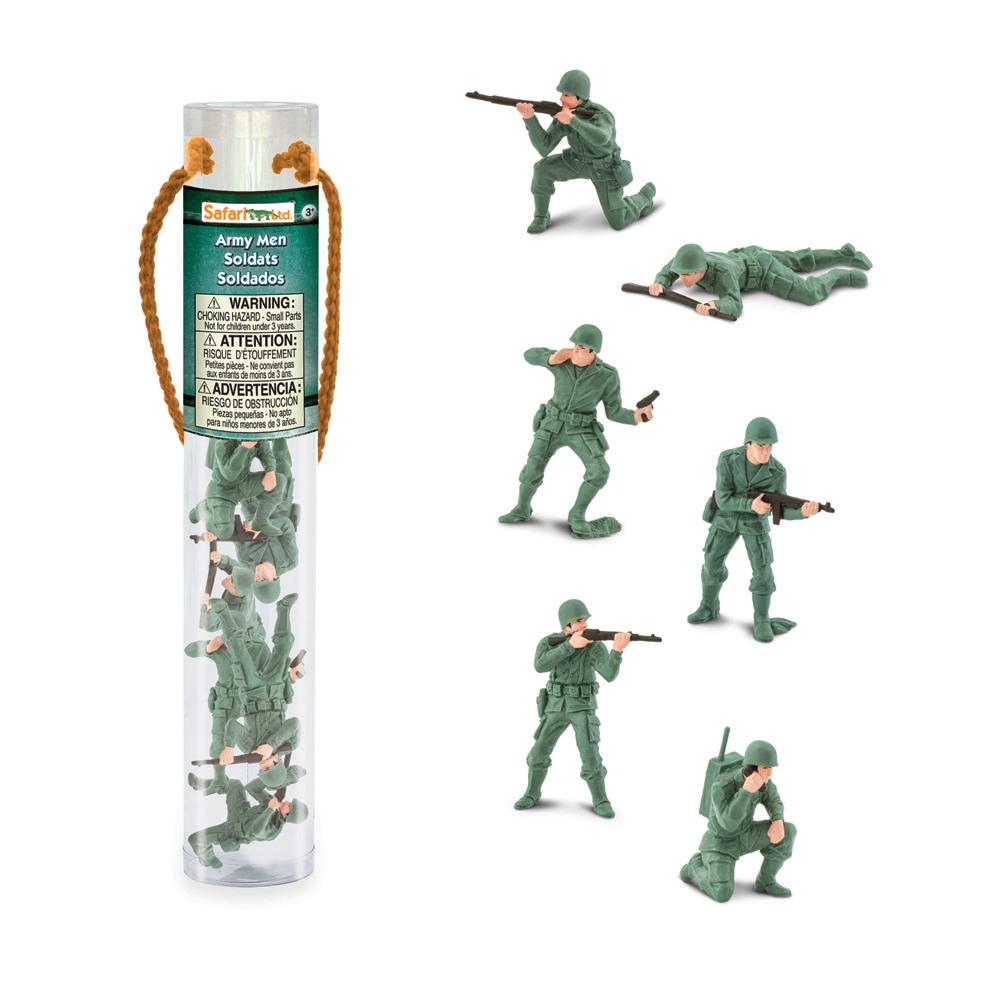 Lay down some covering fire and help these brave troopers advance on the enemy position! Our Army Men Designer Toob contains 6 soldiers, including a prone, kneeling, and standing infantrymen as well as a staff sergeant, commander, and a radio operator. History:These soldiers were designed to replicate the look of infantry during WWII, including specific details like equipment. The three soldiers with rifles are all using an M1 Garands, the standard issue infantry rifle at the time. Similarly, the staff sergeant has his Thompson Submachine Gun out while the commander is readying his Colt .45 sidearm. Characteristics: Immaculately hand painted with precision to be as life like as possible, you?ll feel like a member of the platoon with these army men. You can display these professionally sculpted figures, use them in an educational setting such as a school project or use them as Montessori toys for history-based lessons... or just have some old fashioned fun; the opportunities are endless. 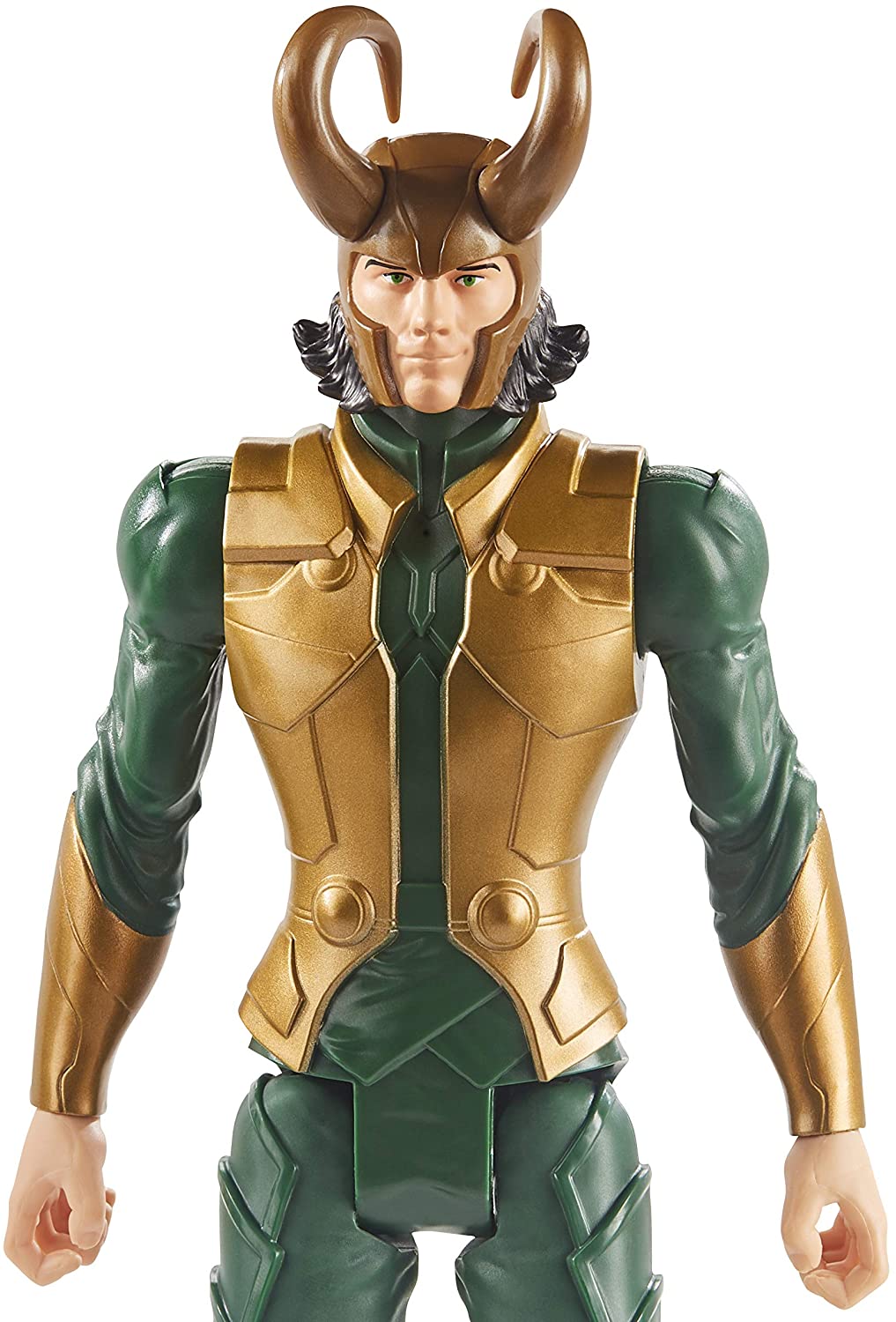 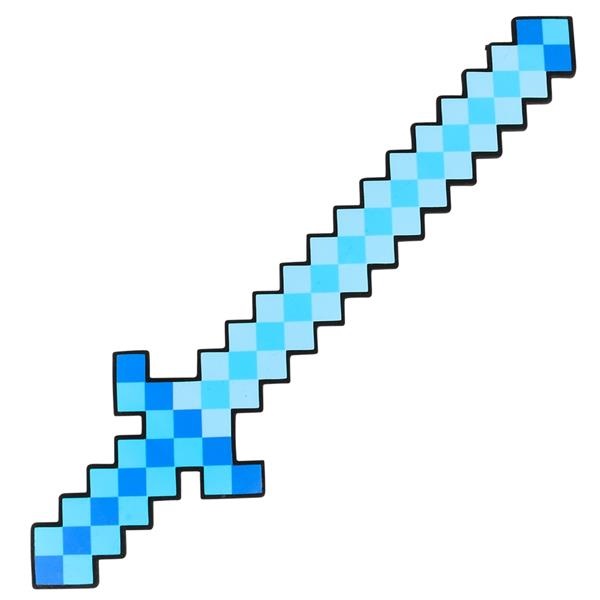 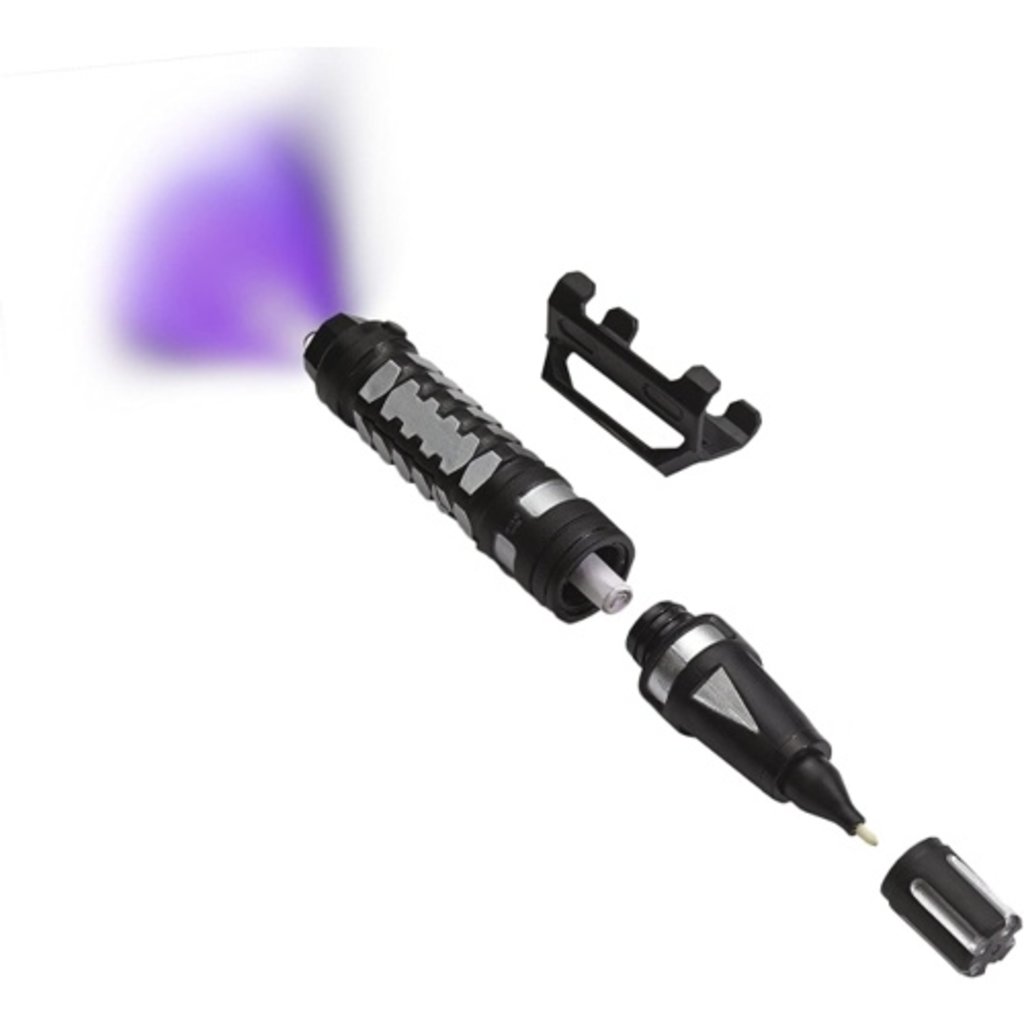 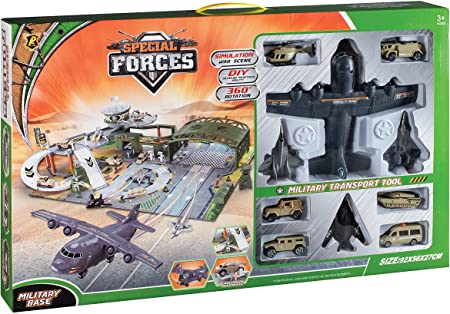 The Military Base Playset 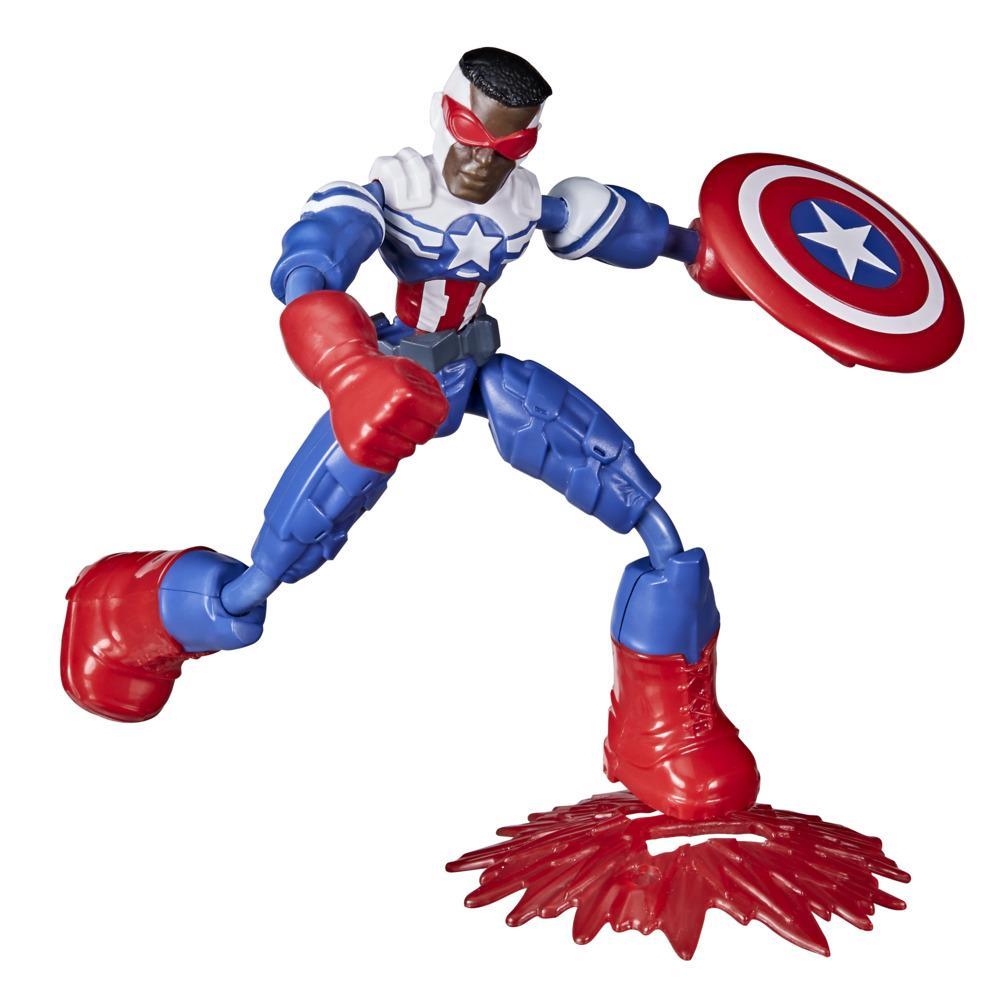 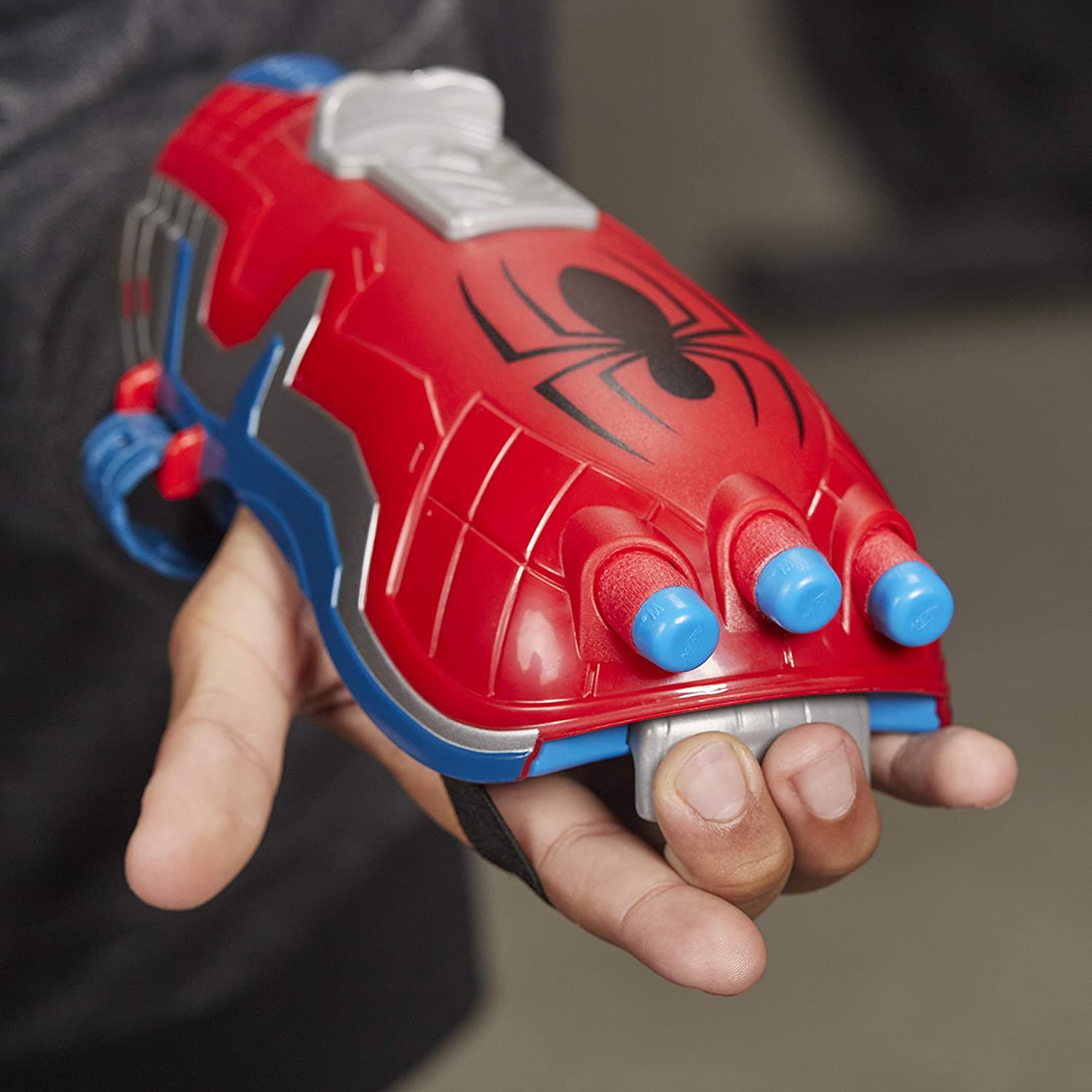 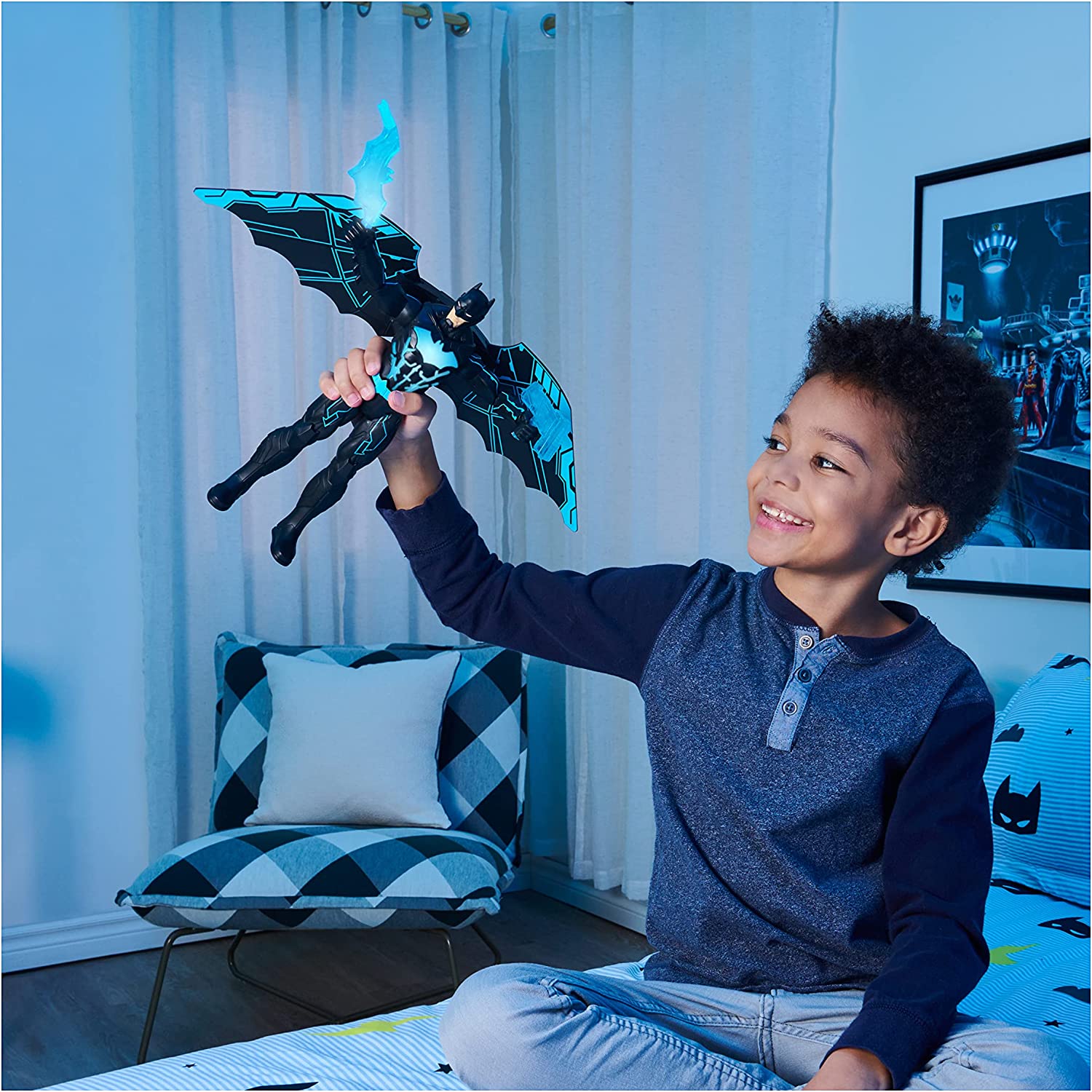 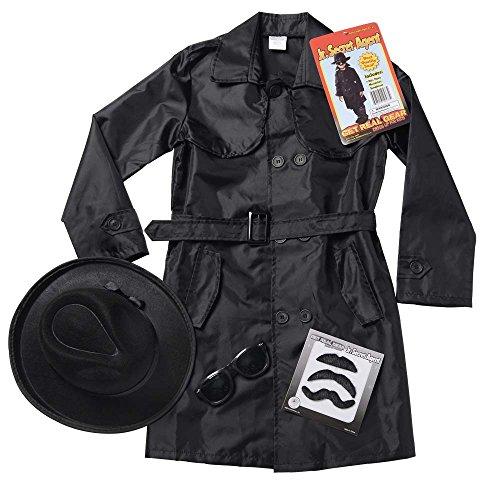