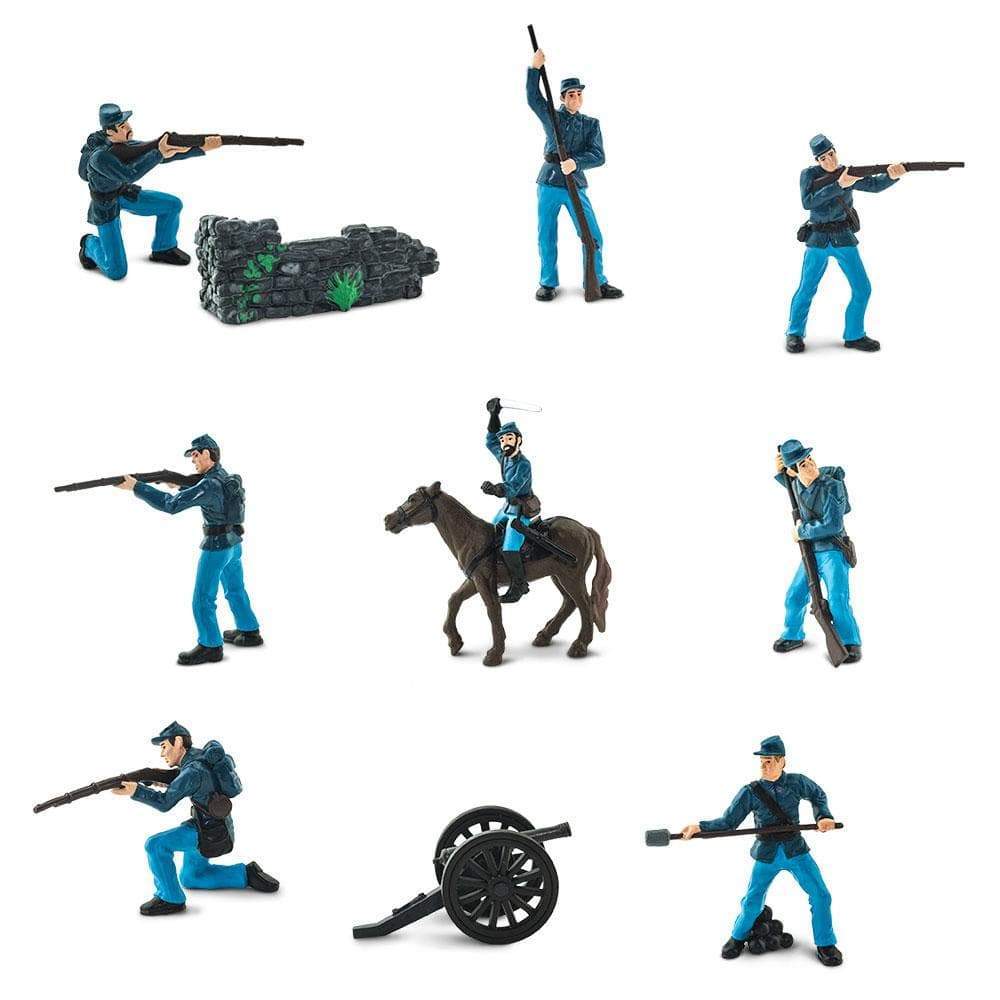 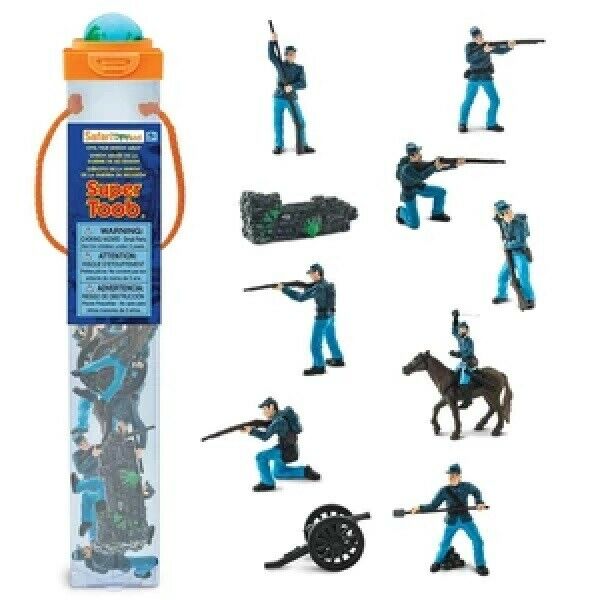 Ready to re-enact some history? This set of miniature Civil War Union Army soldiers lets children learn about this important conflict with a hands-on, tactile approach. Great for school projects! History: The American Civil War was fought between 1861 and 1865 between the Union Army ? representing the Northern States ? and the Confederates representing the South. There were many causes of the Civil War, with slavery being a major issue. The Civil war cost the lives of over 620,000 Americans. It would eventually end beginning with the surrender of the Confederate General Robert E. Lee on April 9th, 1865. As news of his surrender spread, other Confederate forces also began to lay down their arms, with the last general doing so on June 23rd, 1865. Characteristics: This set features an array of soldiers ready for action-packed battle, including kneeling and standing soldiers pointing their rifles, soldiers loading up their rifles, a sabre-wielding captain and his trusty horse, a cannon with rotating wheels and a stone wall for cover. 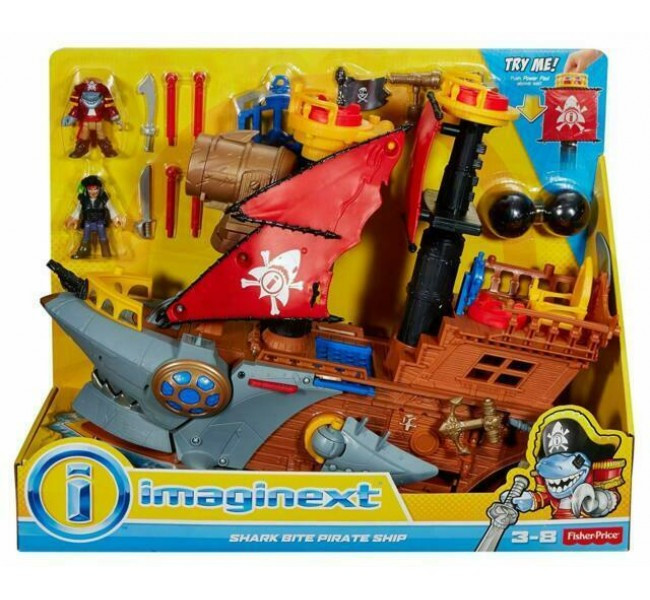 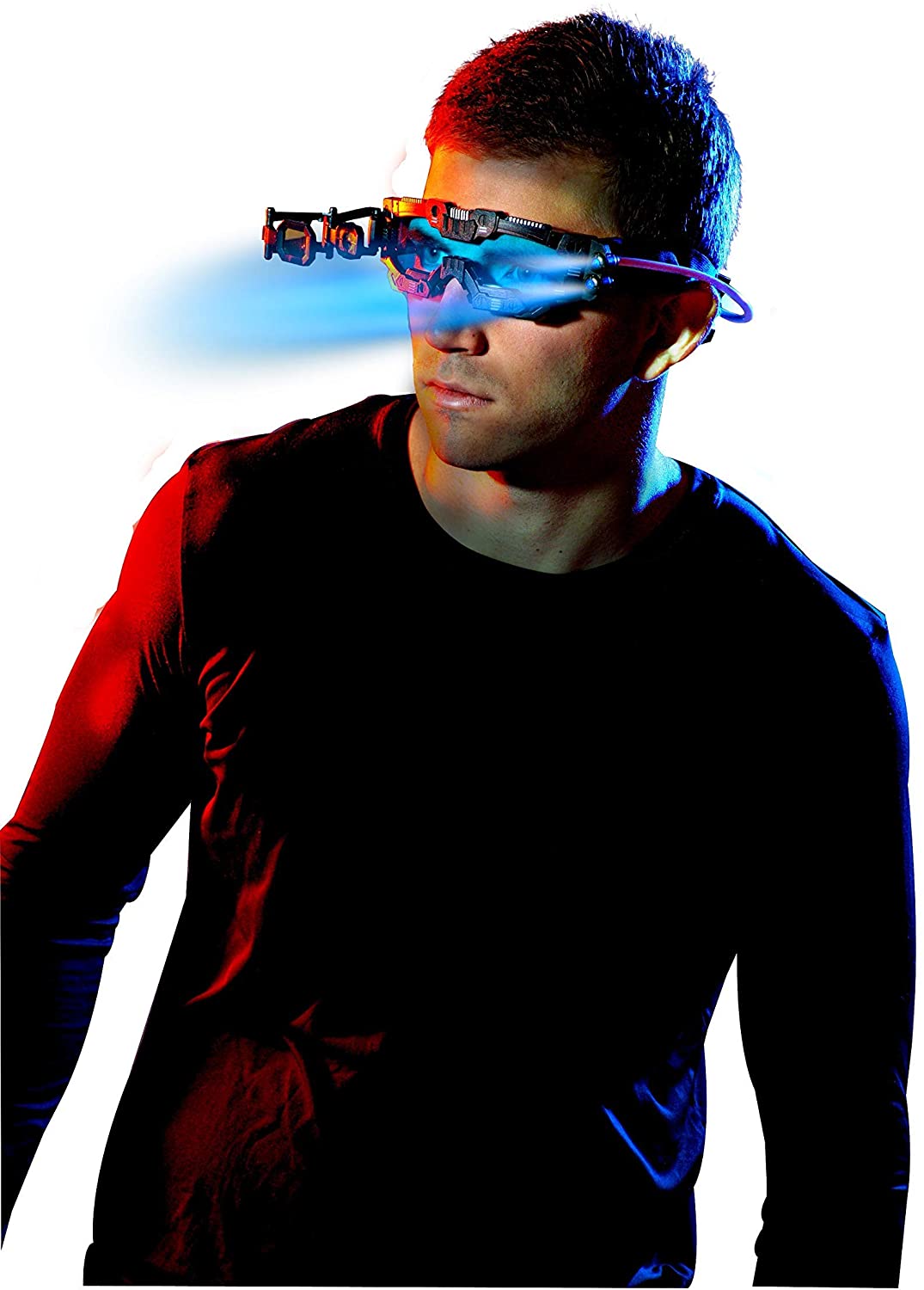 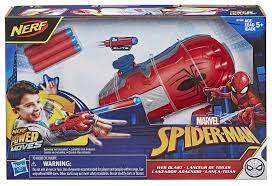 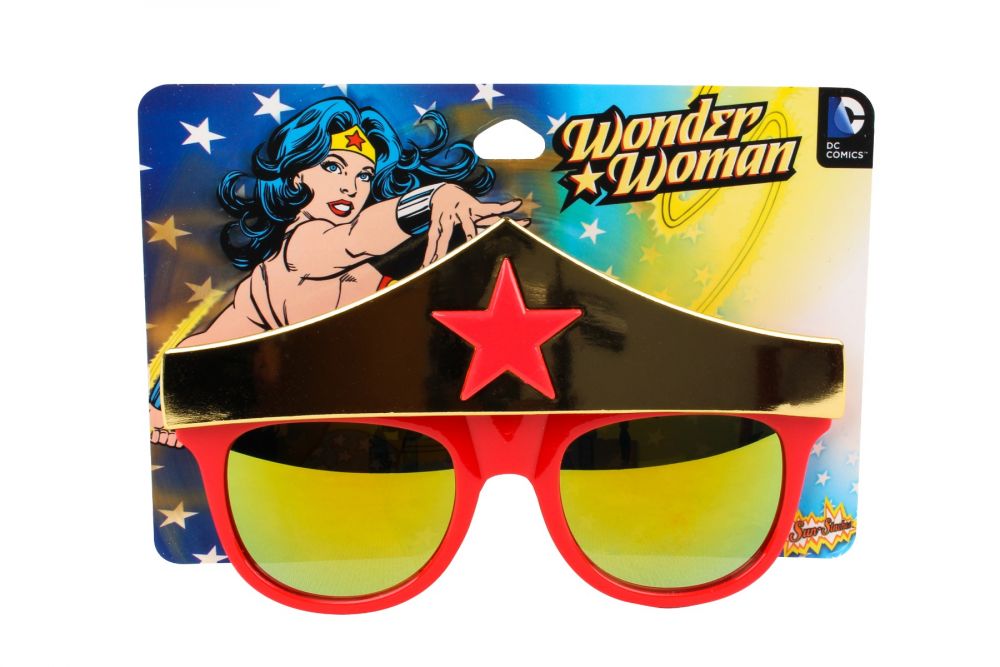 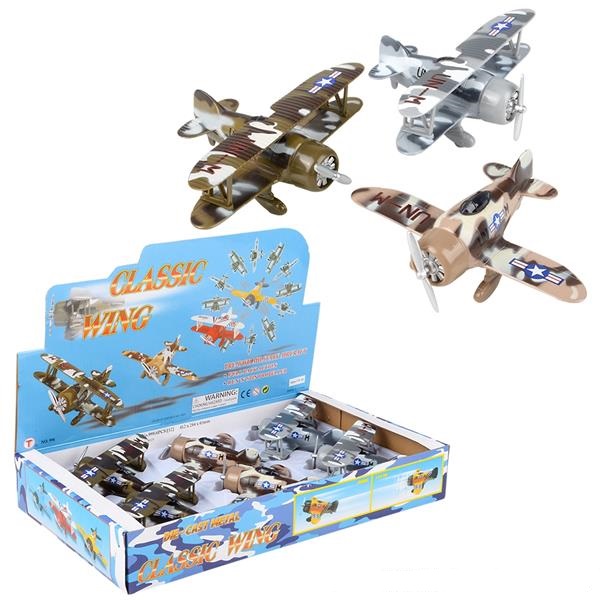 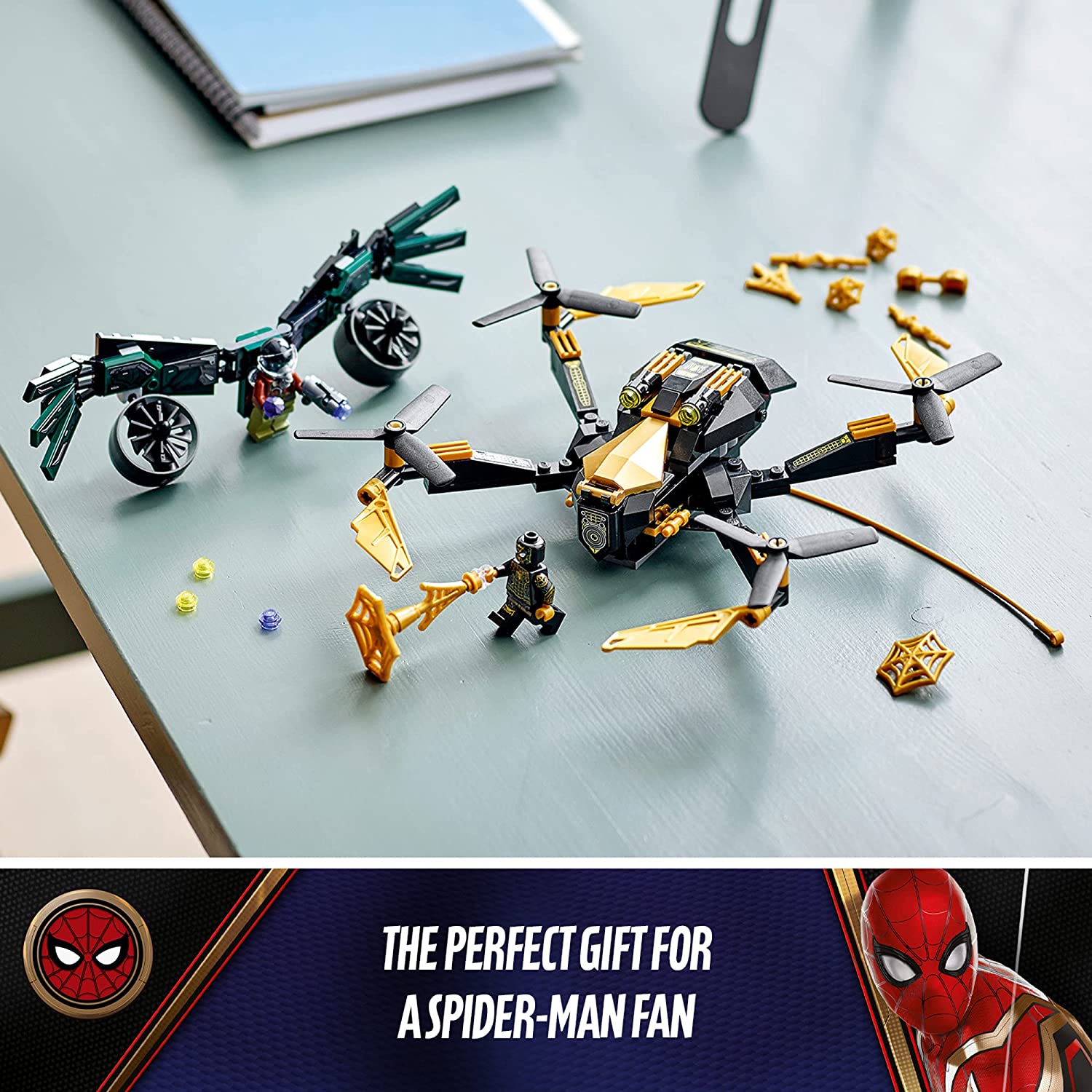 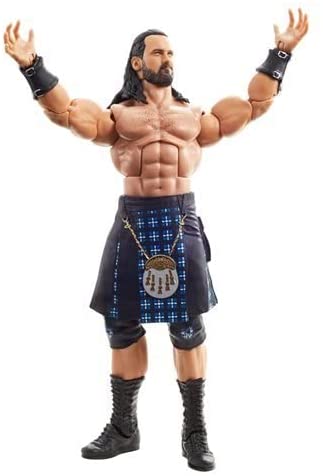