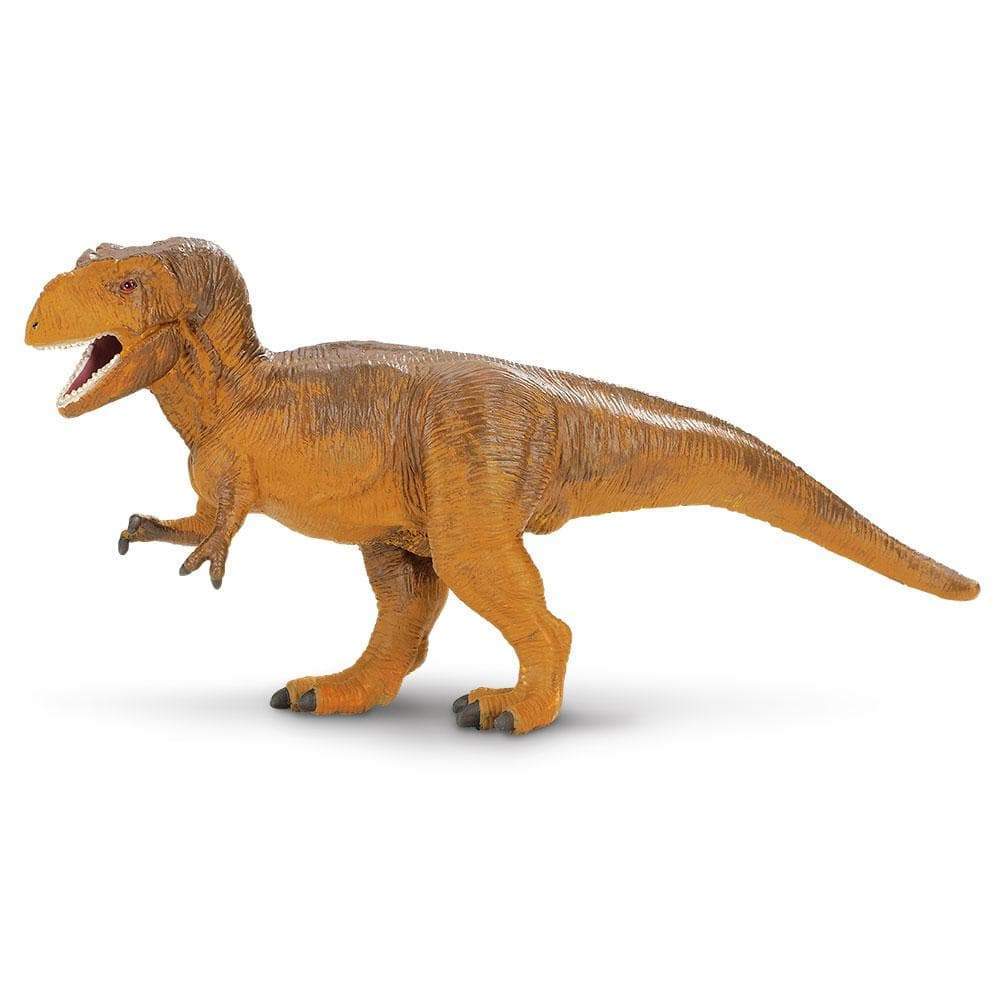 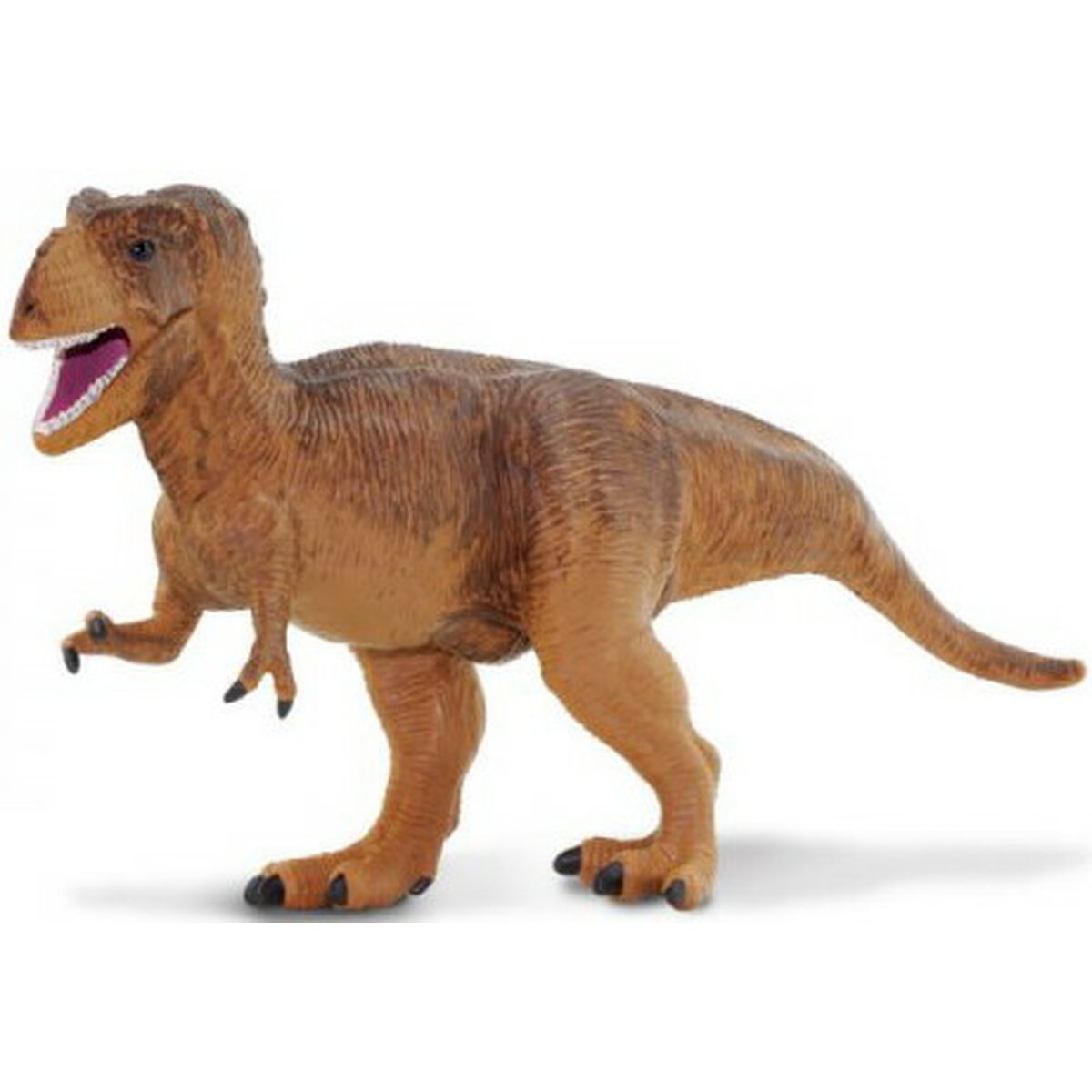 Tyrannosaurus rex was a very large theropod dinosaur that lived in what is now western North America in the Late Cretaceous Period (68-66 million years ago). It went extinct with the last of the dinosaurs at the end of the Cretaceous Period. Scientific name: Tyrannosaurus rex meaning ?tyrant lizard? and ?king? Characteristics: Tyrannosaurus, at least 40 feet long, and 5-6 metric tons in weight, was top of the food chain in the Late Cretaceous. While our Tyrannosaurus Rex toy is much smaller than the real thing, it doesn't skimp on the details! This dinosaur's huge jaws contained lots of dagger-like, six inch teeth that it used to slice apart prey. 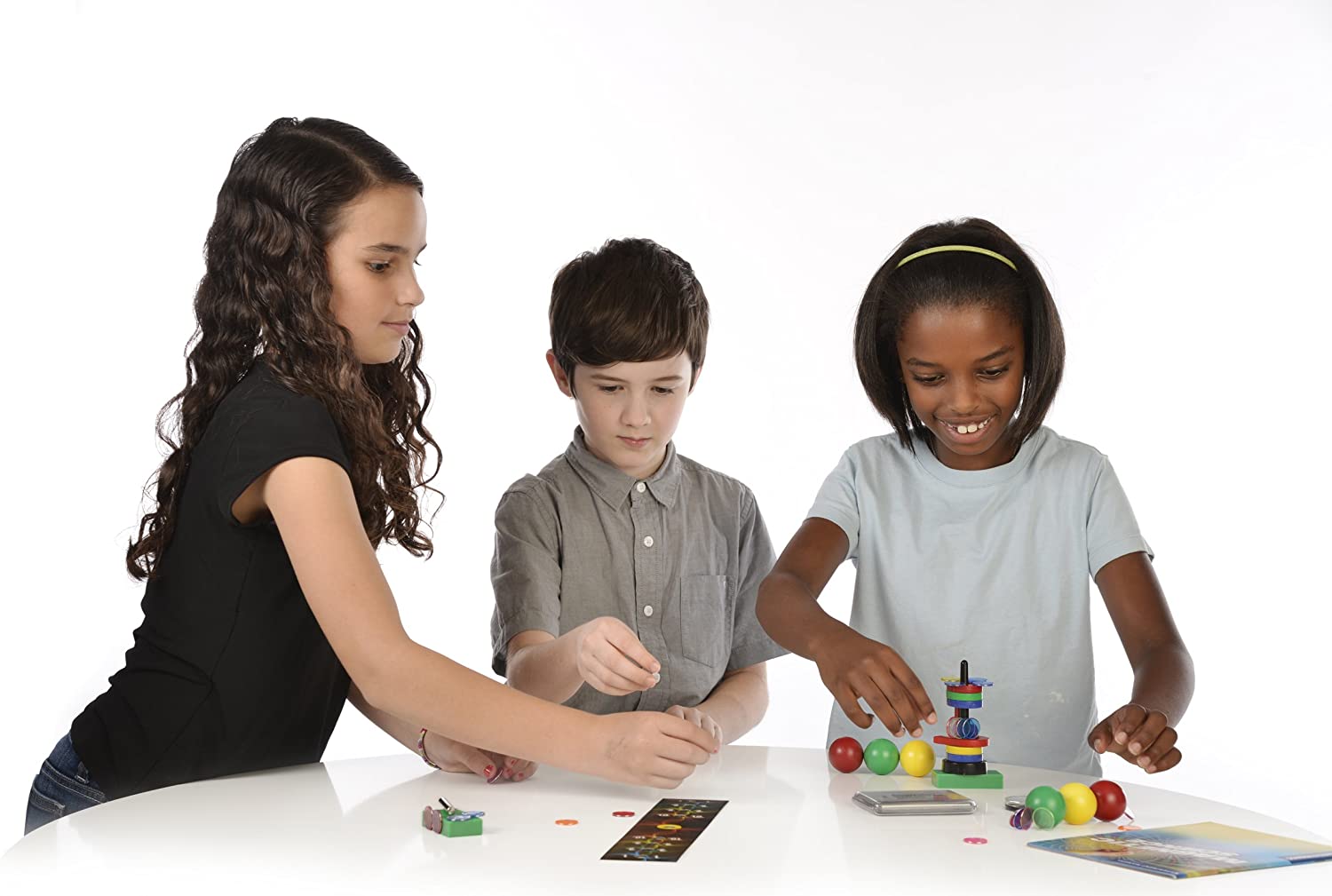 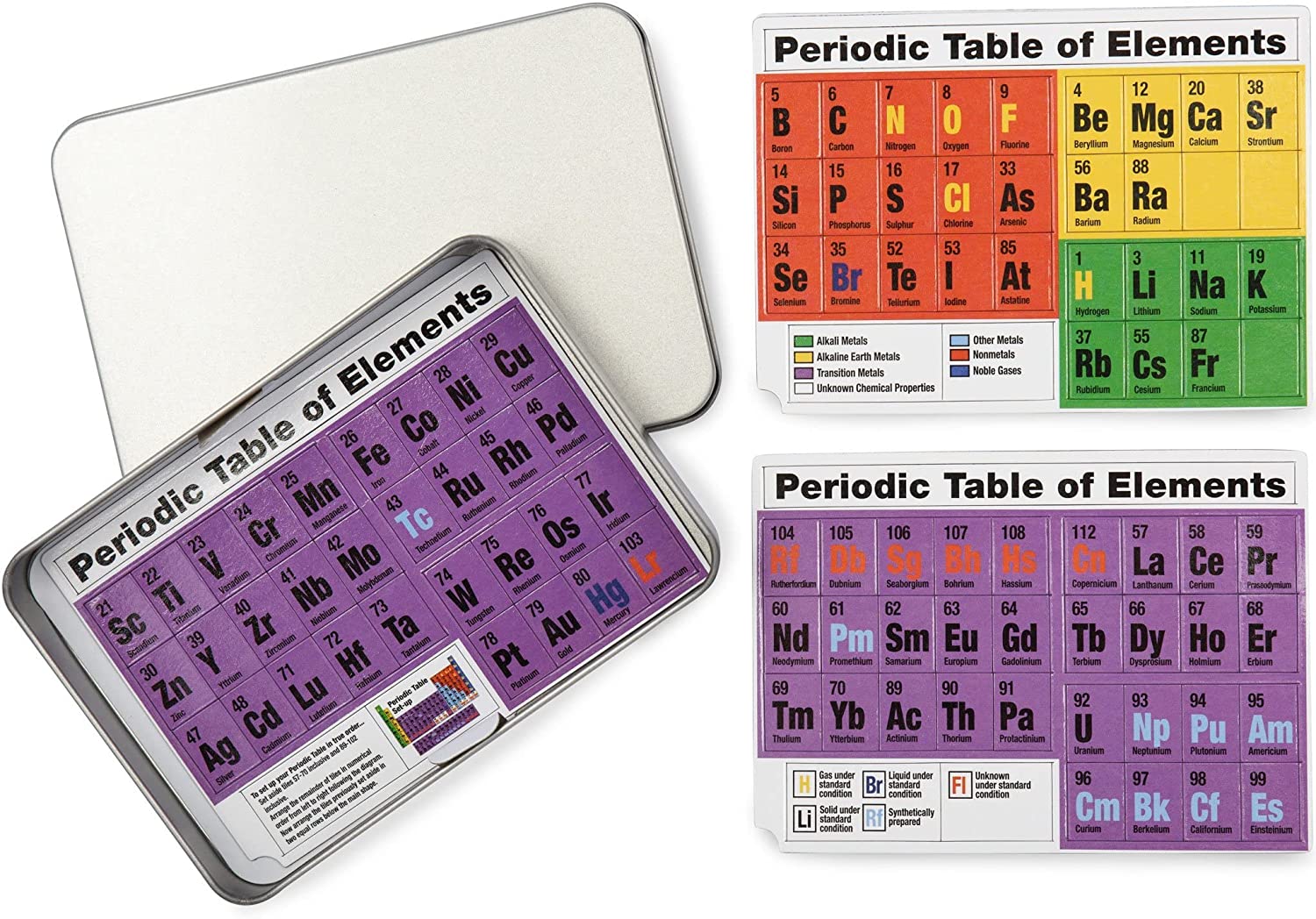 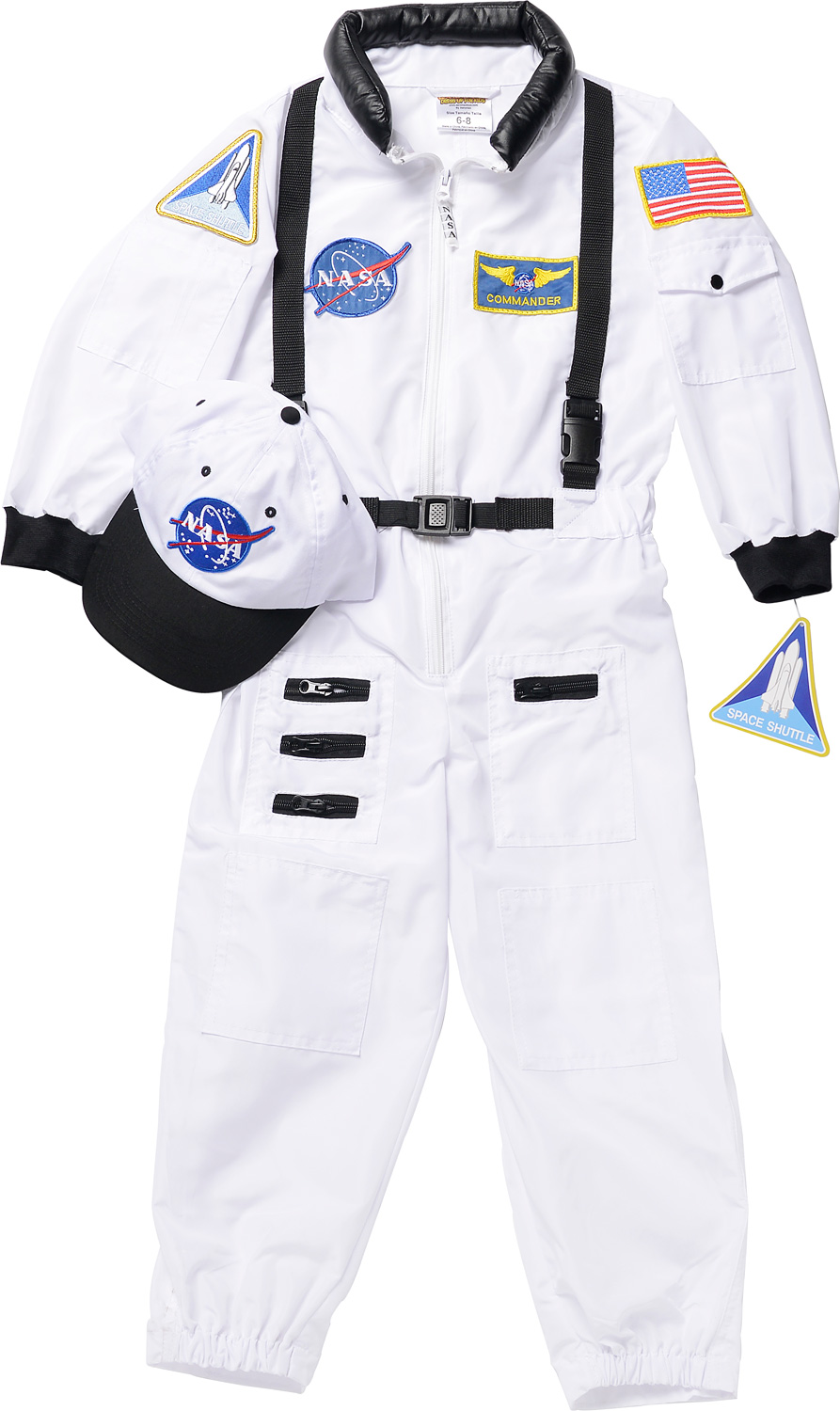 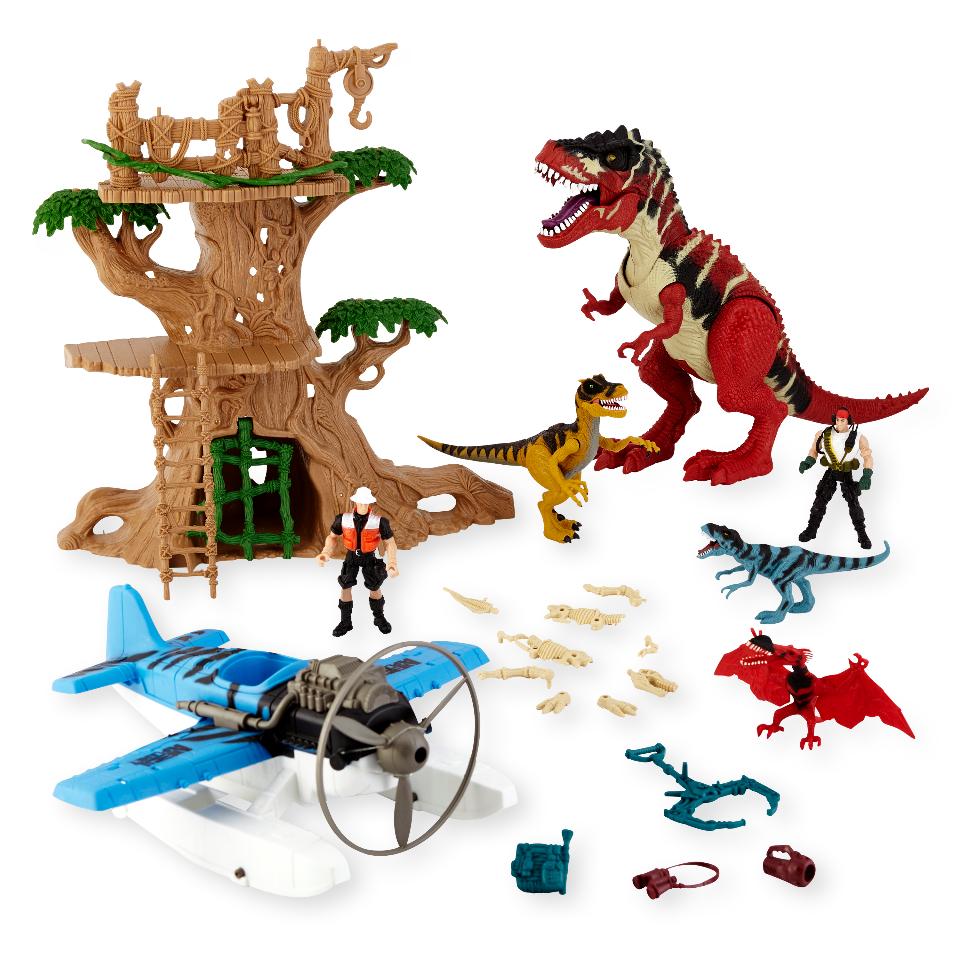 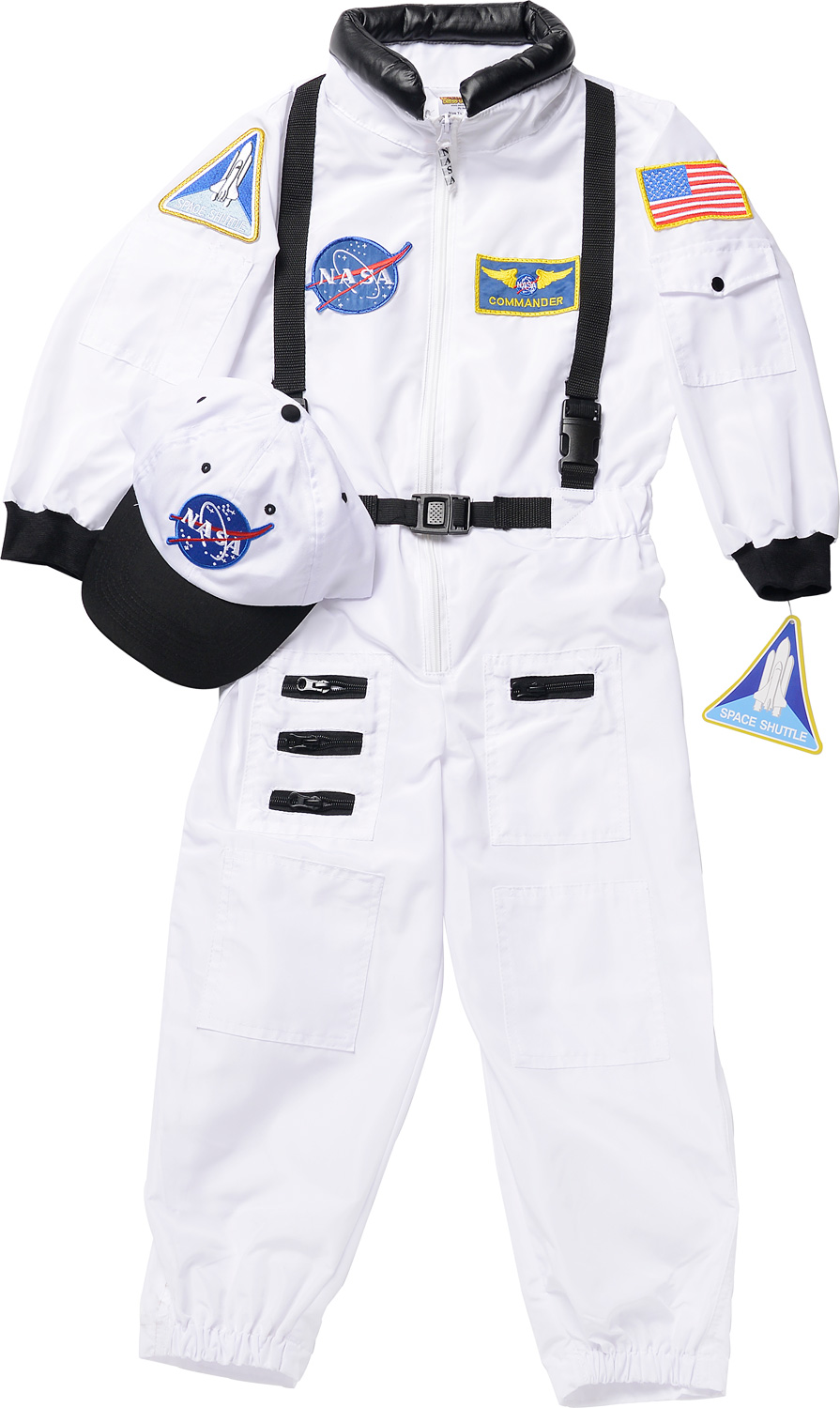 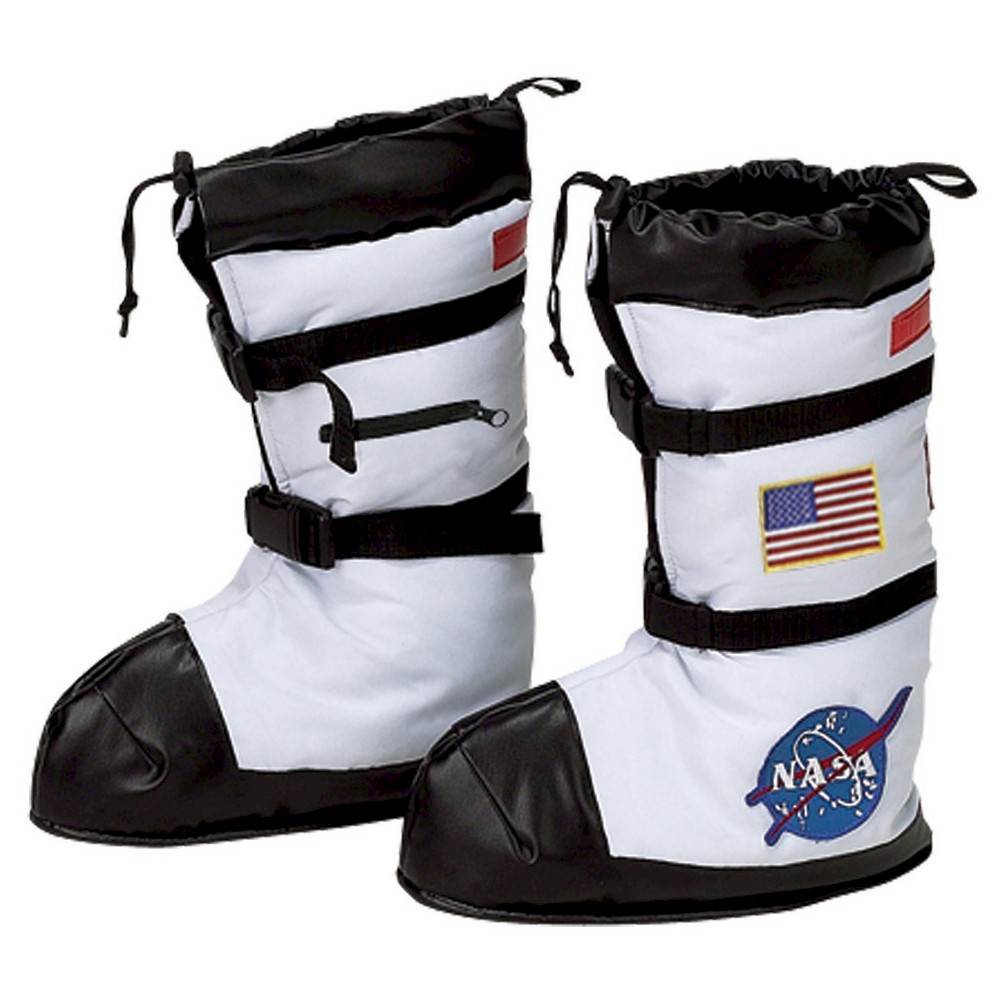 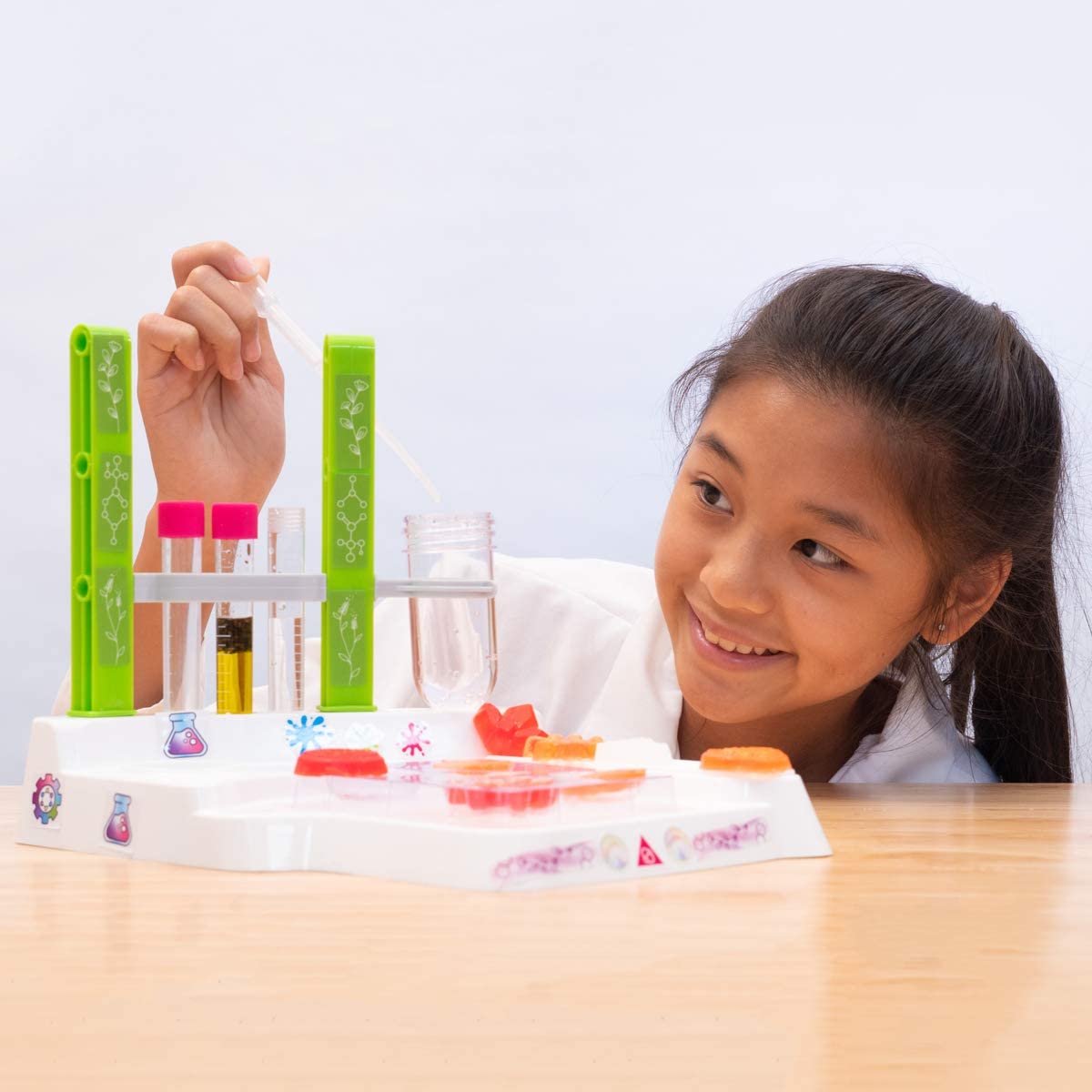 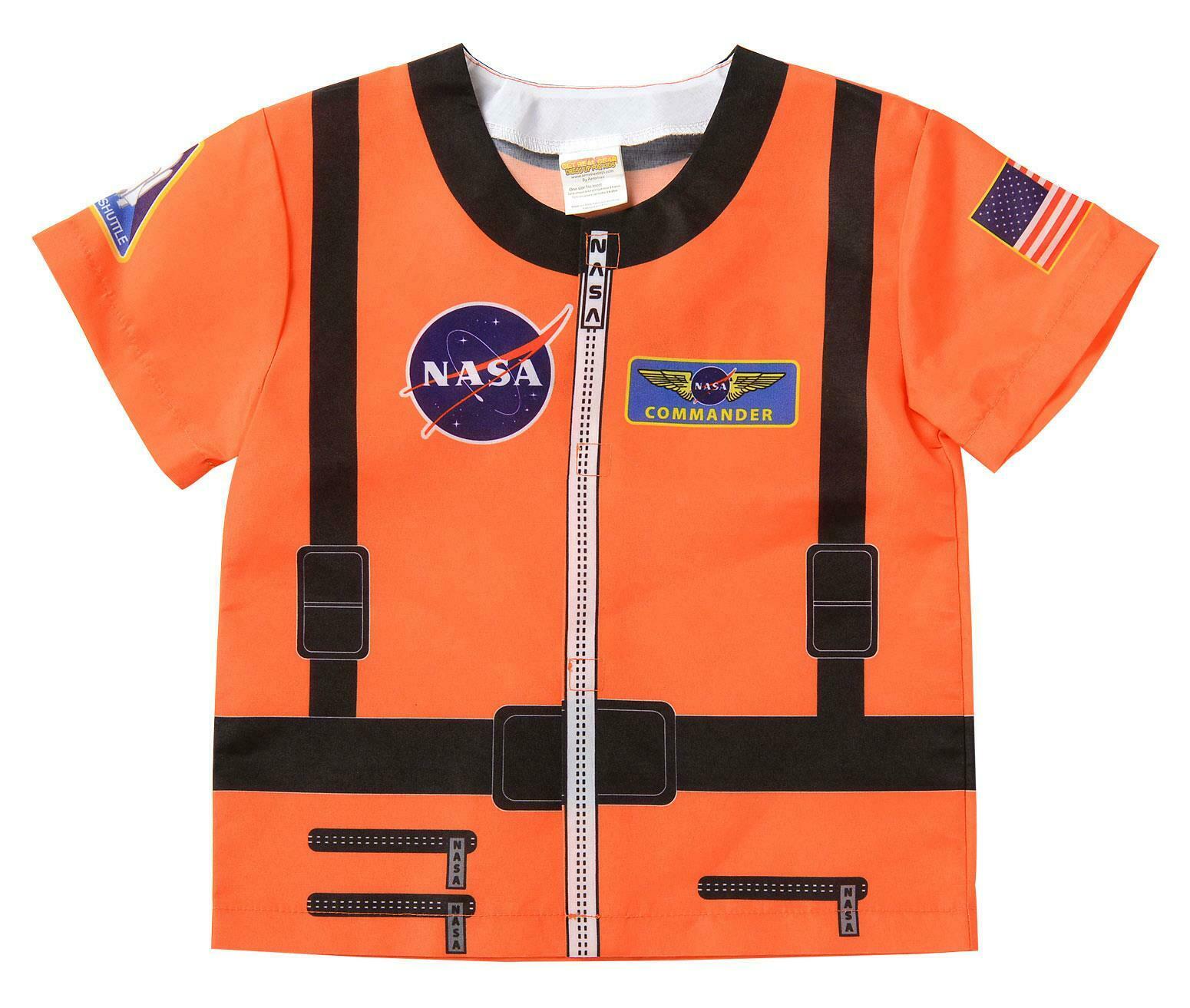