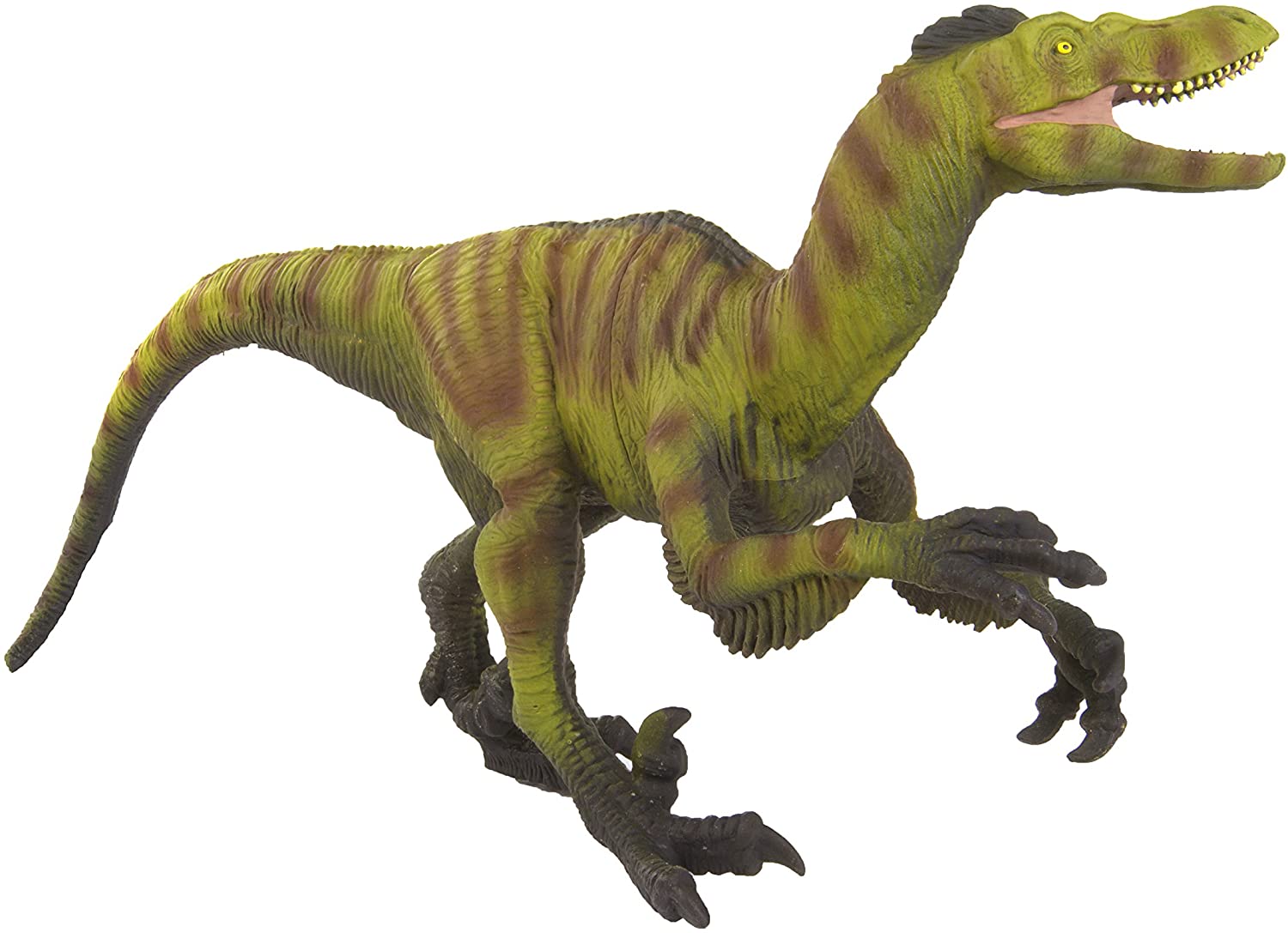 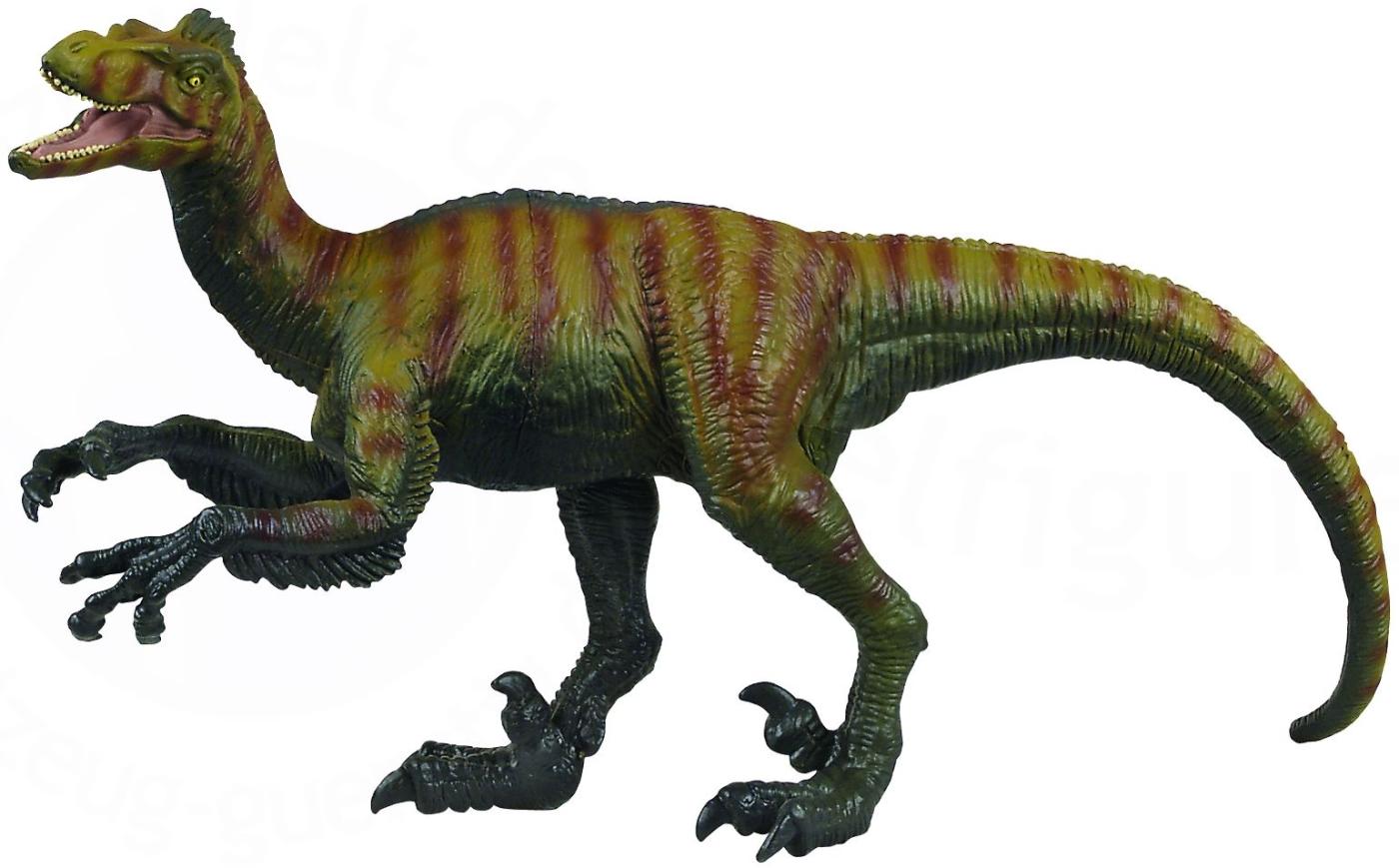 Velociraptor was a small theropod dinosaur that lived in what is now Mongolia during the Late Cretaceous Period (about 75 million years ago) Although small by dinosaur standards, it was a fierce predator, using its speed and sharp claws to capture prey The hands and fingers are particularly bird-like in their structure, and like birds, Velociraptor had feathers on its arms It is coloured in a camouflage brown with dark red vertical stripes that would have allowed it to blend in to the background and make it easier to sneak up on prey Add it to your toy collection today 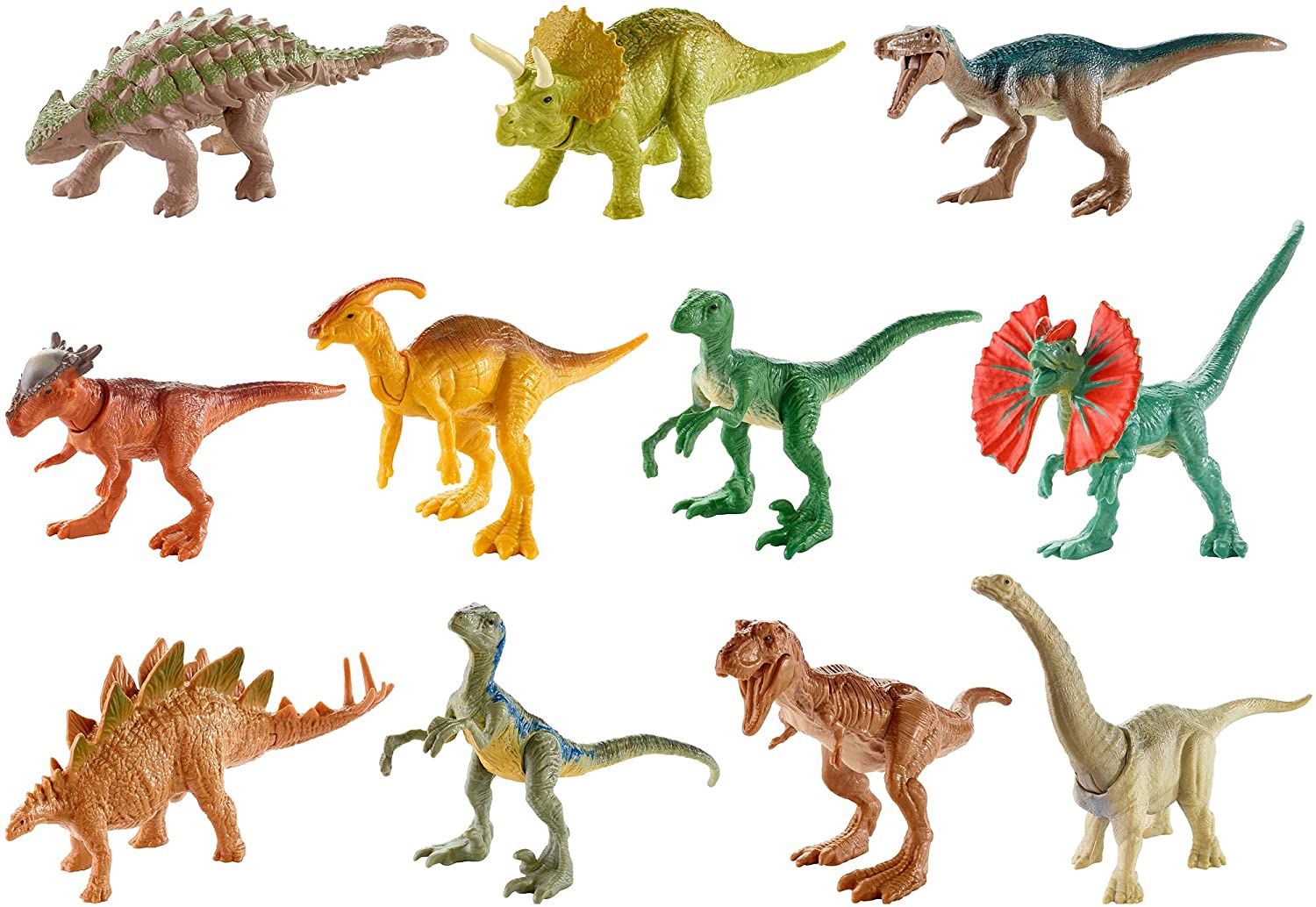 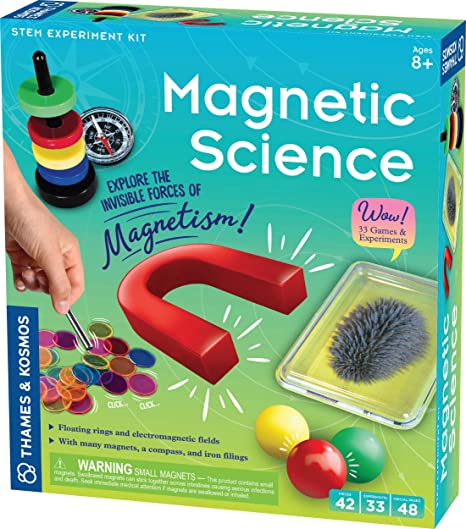 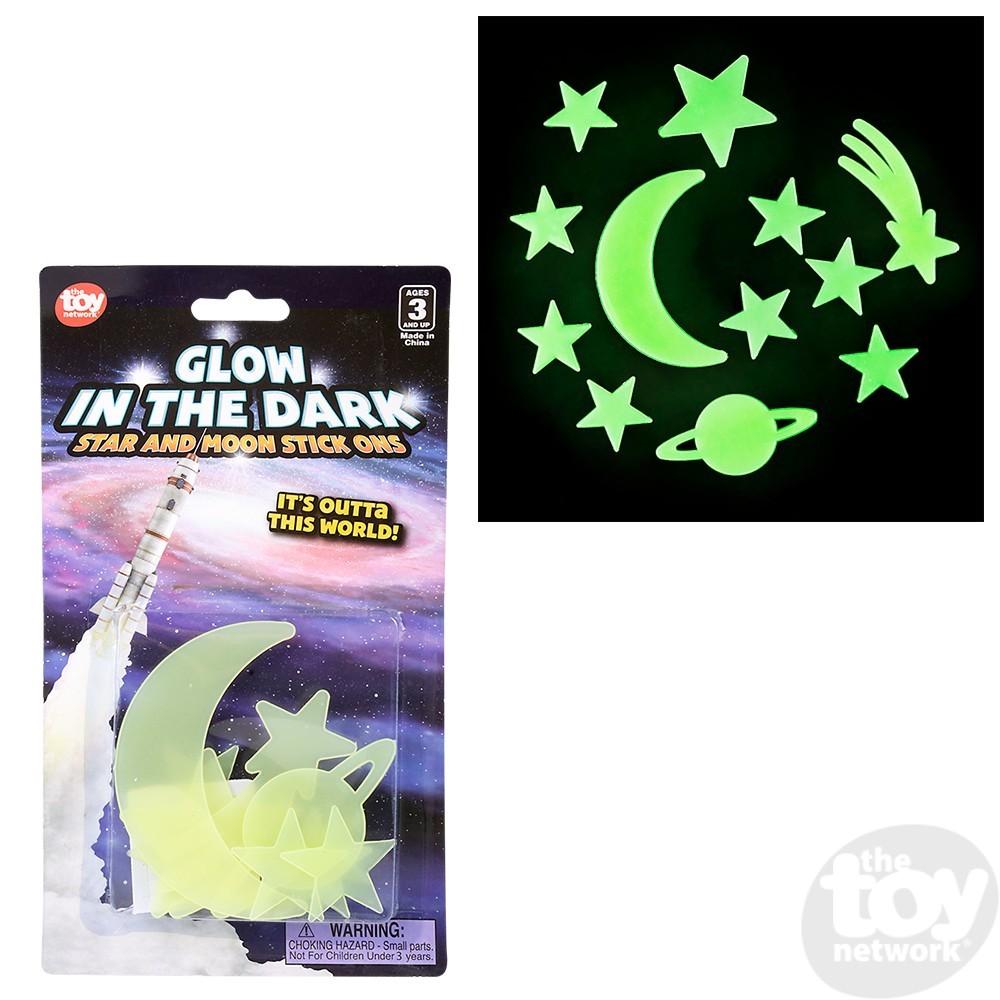 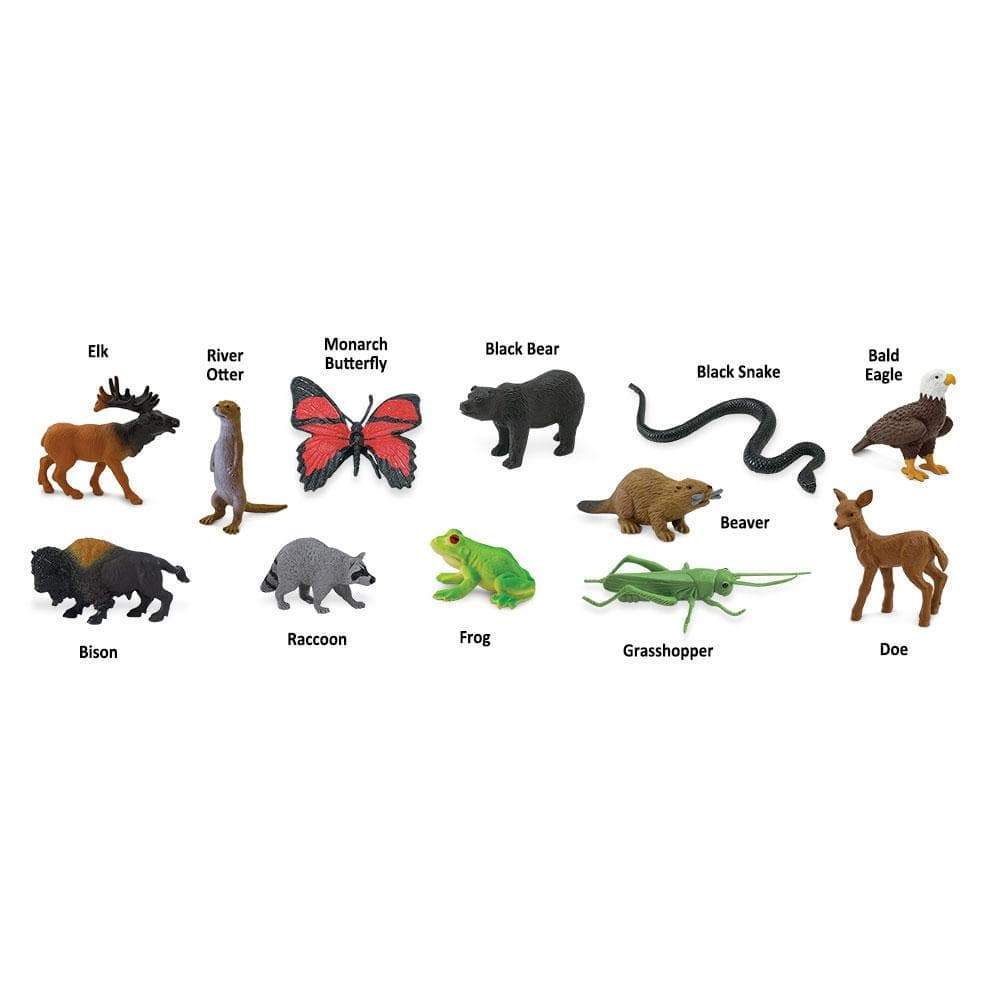 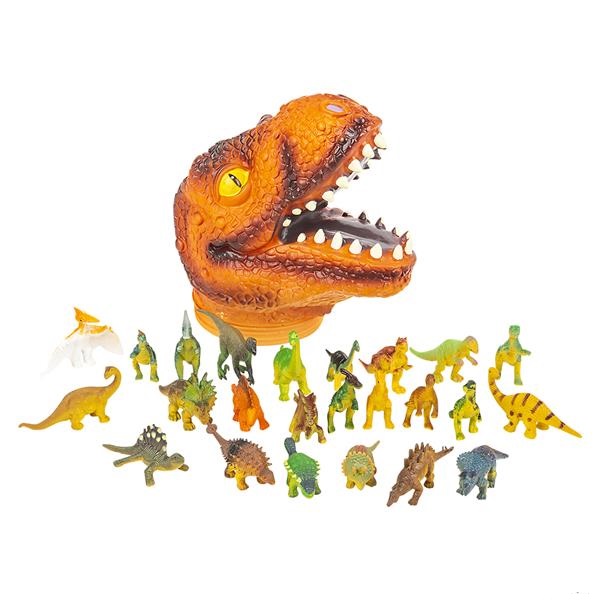 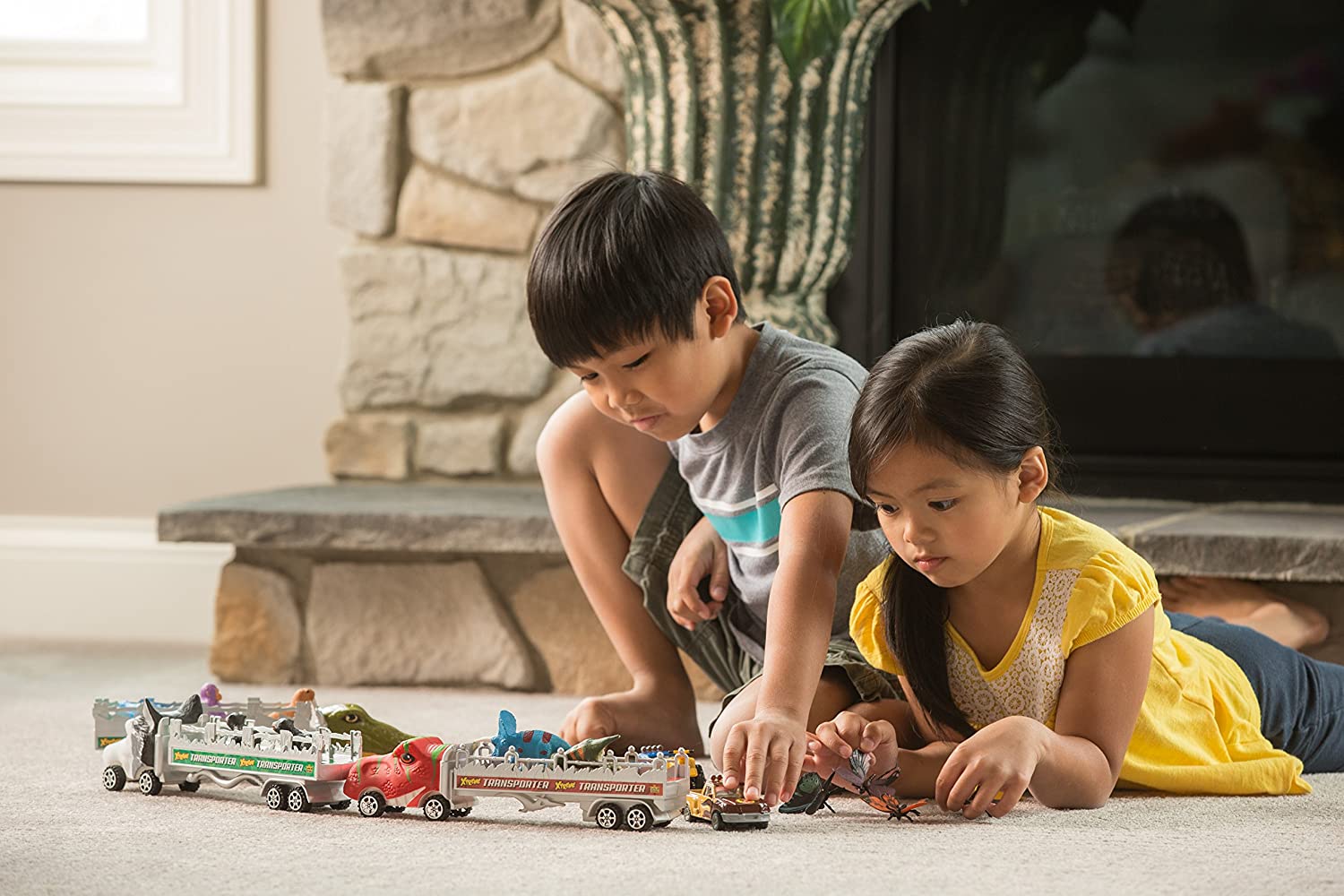 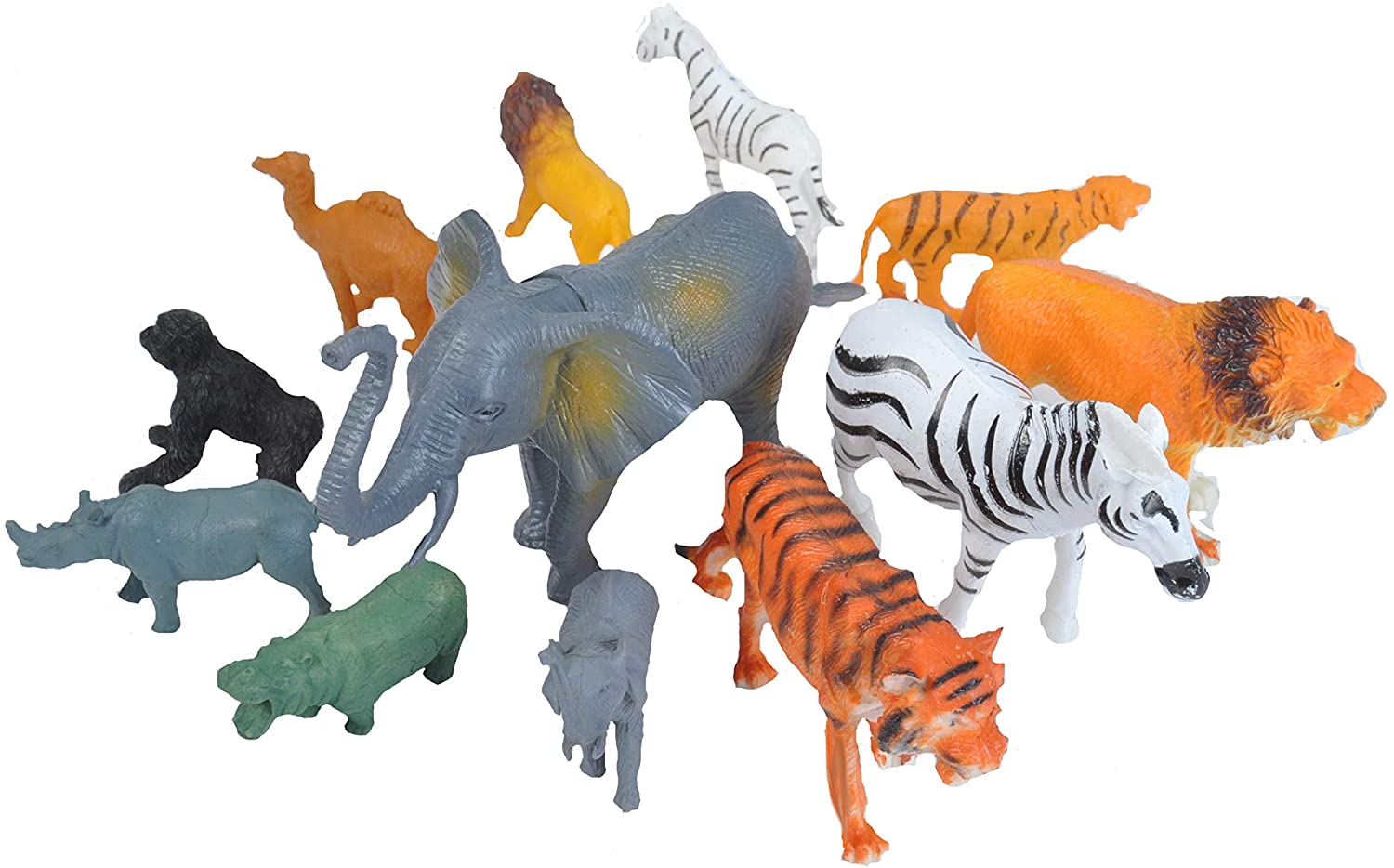 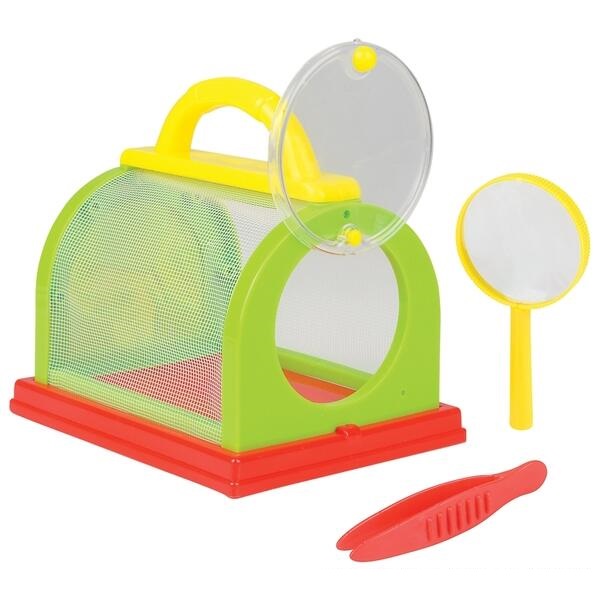